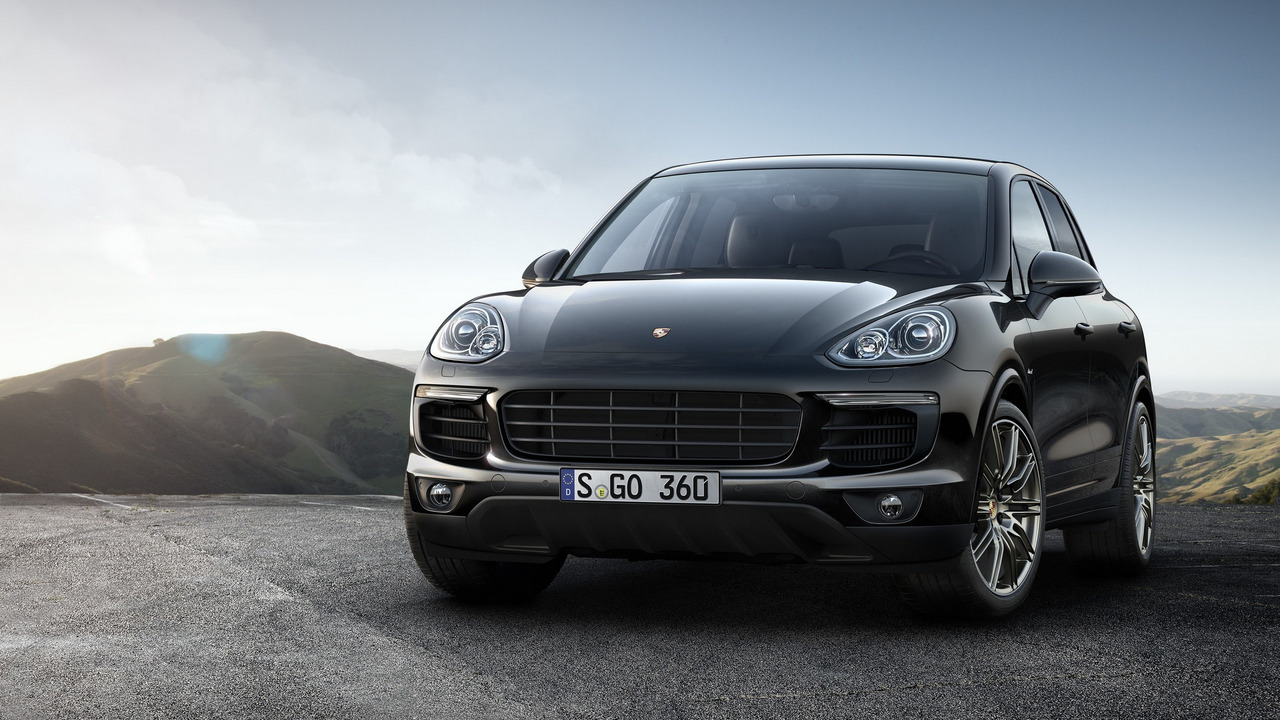 The Dieselgate saga is, apparently, not over yet – following Audi’s problems with the German government from last week, now Porsche is facing investigations in its home country. Germany’s KBA motor transport agency is reportedly inspecting whether the sports car manufacturer is using steering wheel movements to detect when its cars are being tested for emissions.

Local magazine Wirtschaftswoche reports that KBA believes the brand may have used a cheating device, which helps the car detect a test cycle. When this happens, it retunes the engine of the car to emit less harmful emissions. Unlike Volkswagen’s scandal, Porsche is accused of putting cheating software on gasoline vehicles.

However, as Automotive News reports, the German automaker is categorically denying the information, saying all its models are not using cheating devices. "We can confirm for all Porsche models: We are not using steering movements for the sake of detecting a test bench driving cycle and reacting to it," Porsche declared by email.

KBA is waiting for a statement from Germany’s transport ministry, but no official comments have been released so far.

Meanwhile, Audi has to find a fix for its diesel A7 and A8 models, produced between 2009 and 2013, which could emit double the allowable limit of nitrogen oxides. The German government has asked the company to recall the vehicles, half of which were sold in Germany. Audi has already claimed it has a remedy which should go official before June 12.

In May this year, Volkswagen was criticized for not releasing its internal Dieselgate report for fear of the legal consequences in the U.S. During its annual general meeting with shareholders, Gerd Kuhlmeyer, head of staff shareholders group Community of VW, declared he was “shocked and speechless” at the scandal.