Wagoner steps down from GM on Obama's insistence 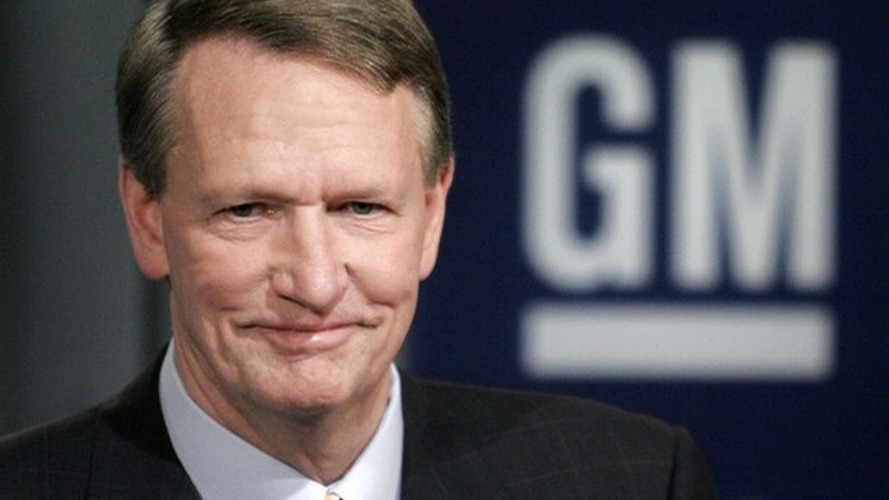 White House holds Wagoner responsible for many of the poor decisions that have led to GM's near collapse. The Obama administration will unveil a new plan today for providing more aid to the US auto industry that will come with stringent conditions.

When President Obama said last week that he would demand change from GM and Chrysler in return for more bailout funds, he clearly meant it. The White House has announced that Obama had requested that GM CEO Rick Wagoner step down and he now has.

Today, the Obama administration will unveil its plans for providing more bailout funds to GM and Chrysler, based on recommendations by the Presidential Task Force on the Auto Industry. The details have not yet been released, but reports have said that the government will give Chrysler 30 days to work out its alliance deal with Fiat, in which the Italian automaker will gain equity in Chrysler in exchange for technology and manufacturing resources, although Fiat will not have to put any capital into Chrysler. GM will get 60 days to further restructure and work out a realistic plan for the future viability of the company.

The Politico reports that the Obama administration holds Wagoner responsible for many of the poor decisions that have led to GM's near collapse and believed that he must go in order to give the company fresh start.

Wagoner had been with GM since 1977 and was CEO for 8 years. He will be replaced immediately by GM's Chief Operating Officer Fritz Henderson.