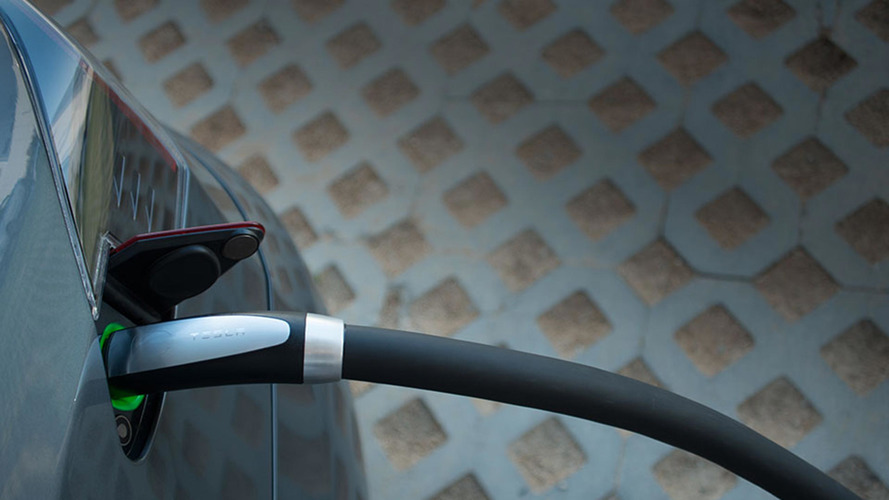 It's the only country in the EU that saw a decrease in electric car sales.

Electric car sales are booming in places like Europe and Asia, but one country in particular is seeing a dramatic drop in EV sales: Denmark. The country that helped kickstart the electric car movement is now seeing a huge decrease in sales of electric cars and plug-in hybrids due, in part, to tax cuts laid forth by the prime minister.

According to Bloomberg, Denmark saw a 60.5 percent decrease in electric car sales in the first quarter of 2017 compared to the first three months of 2016. Countries like Germany and Sweden, meanwhile, saw an increase in sales as much as 80 percent, while the European Union as a whole saw EV sales rise 30 percent, according to date from the European Automobile Manufacturers Association (ACEA).

In fall of 2015, it was announced that the country would be phasing out tax breaks on EVs and hybrid vehicles under the leadership of Prime Minister Lars Lokke Rasmussen citing budget restraints. The data suggests that buyers are far less inclined to purchase a hybrid or electric vehicle unless incentives were offered.

The reformed tax system "completely killed the market," said Laerke Flader, head of the Danish Electric car Alliance. "Price really matters." Tesla CEO Elon Musk lobbied against the tax revision, warning that the new laws would cause a big hit in sales of electric cars. On April 18, the Danish government reportedly postponed the tax cut put forth in 2015 until at least 2018. Tax brakes in any case for electric cars will be eliminated entirely in 2019.

"It’s no secret electrical vehicle sales have been below what we expect a year and a half ago," said Tax Minister Karsten Lauritzen in a statement. "The agreed phase-in has turned out to be hard and that likely halted sales."