A big SUV with seating for seven is in the works at Jeep.

Jeep has been a staple in the sport utility realm for decades, but the manufacturer has never been too keen on offering a third row. There was the short-lived Jeep Commander in the second half of the ‘00s, but it wasn’t terrifically successful. There’s also been the specter of the long-absent Jeep Grand Wagoneer, hanging over the brand like a beloved family member whose spirit never really leaves.

A couple weeks ago we presented some patent drawings that, while lacking specific information, clearly showed us a large Jeep with broad sides and an extended rear clip that could easily contain a third row. Artistic automotive illustrator Shoeb Kalania at IndianAutosBlog.com took a particular interest in the profile sketch and came up with this well-done render of what could well be an all-new Jeep Grand Wagoneer. But it’s not quite as simple as that.

The Future For The Jeep Grand Wagoneer: 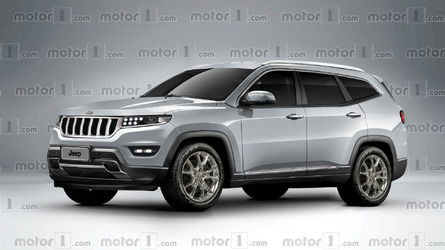 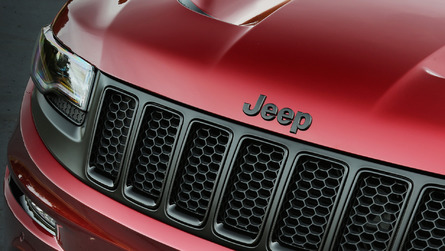 This could also be a production version of the Jeep Yuntu, a seven-passenger hybrid SUV concept the manufacturer revealed at the Shanghai Auto Show earlier this year. The patent sketches did originate in Europe shortly after the Yuntu’s auto show debut. Should the concept move to production, it would likely be a Chinese-market vehicle not offered in the United States.

Still, Jeep confirmed in January that a Grand Wagoneer was coming. CEO Mike Manely suggested such a machine would be in the ultra luxury range, with a price tag that could reach upwards of $140,000 dollars. There could also be a standard Wagoneer that would presumably offer seven-passenger seating at a lower price point.

In any case, the rendering from IndianAutosBlog shows these sketches could well be a production-ready version of whatever Jeep has in store for the world. We except such a machine to be available in 2019.