Made In China BMWs Could Be Sold In Europe, U.S. 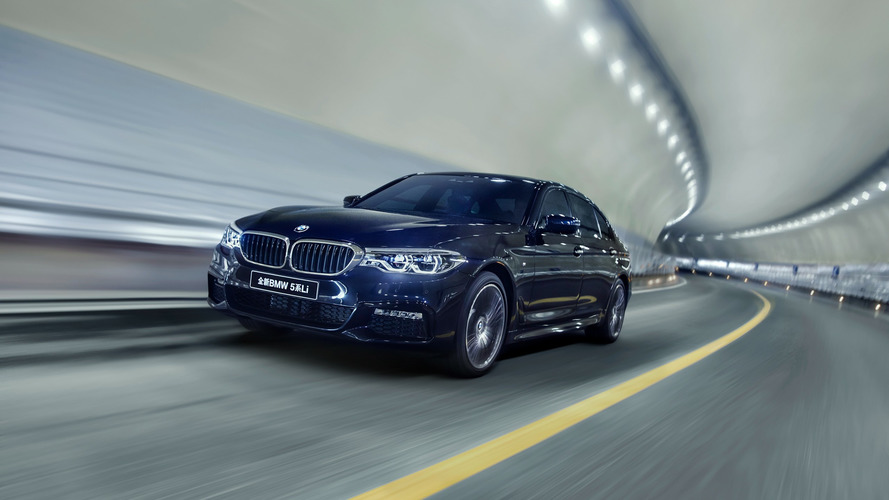 Don't fret — BMW says quality is on a par with the cars made in Germany or United States.

It was only a few days ago when we learned about the first China-built Volvos landing in Europe and now BMW says it has received a license from the Chinese authorities to export cars built in the People’s Republic. The vehicles in question are being manufactured by the local BMW Brilliance joint venture and the Bavarians are claiming the build quality has risen in recent years up to the point it now matches that of a German- or U.S.-built car.

Check out some of BMW's Chinese cars:

Olaf Kastner, head of BMW in the world’s most populous country, says the company hasn’t made up its mind about where these cars carrying the “Made in China” label will be exported, adding that “everything is still being absorbed.”

Besides some of the familiar models you’ll find just about all over the world, the BMW Brilliance joint venture is also responsible for building some China-only cars, such as the front-wheel-drive 1 Series Sedan and the long-wheelbase derivatives of the X1 and the 5 Series pictured here. In addition, BMW is selling in China a stretched X1 xDrive25Le iPerformance equipped with a plug-in hybrid powertrain.

At its Dadong and Tiex factories, BMW manufactured more than 300,000 vehicles in 2016, which is more than double compared to 2012. Besides the models mentioned above, the joint venture also puts together the 2 Series Active Tourer minivan and the 3 Series, while the X3 will hit the assembly line in 2018 as the sixth model produced in China. The aforementioned Dadong factory has been upgraded and now the combined annual capacity of the two plants stands at 450,000 cars.

It should be mentioned BMW needed 12 months to obtain the license from the Chinese authorities, so it probably has at least a vague idea about the models destined for export markets otherwise it wouldn’t have gone through all this trouble, right?