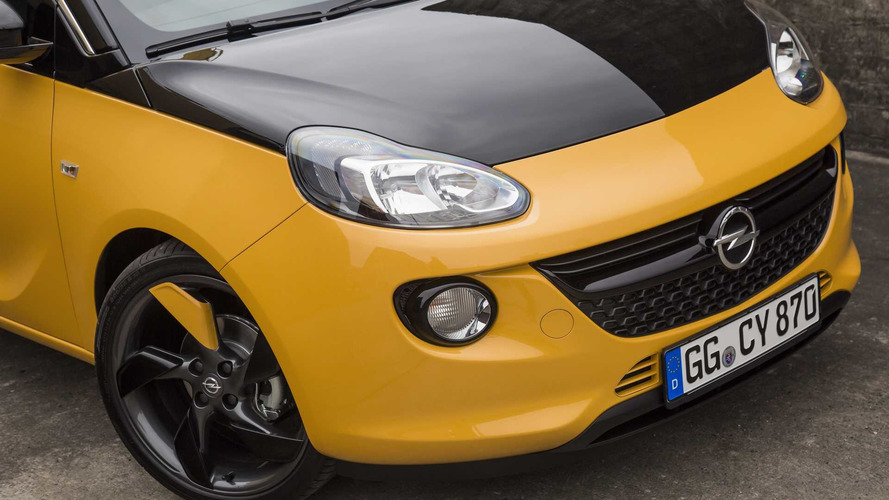 Opel wants to be in charge of its R&D for the next three years.

The PSA Group inked a $2.3-billion deal to buy Opel and Vauxhall from General Motors at the beginning of March, but it seems it’s going to take longer than expected for the deal to effectively go through. The sticking point has to do with Opel’s research and development center in Rüsselsheim, Germany where around 7,700 people are employed to engineer the next-gen models. Opel wants to make sure all jobs are going to remain intact following the takeover and that Opel will still be able to develop cars in the next three years using platforms engineered in the GM era.

Exactly one month ago, PSA announced the next-generation Corsa due to go on sale in 2019 would switch from GM/Opel underpinnings to the French group’s own hardware as a way to achieve economies of scales. Opel argues it would be better to continue development of the supermini without the help of PSA’s R&D staff, which consists of about 13,000 employees. Not only that, but Opel wants to call the shots when it comes down to the development of a midsize SUV based on the latest Insignia.

The original plan was to transfer this week GM’s Opel/Vauxhall European assets to a newly founded company named “Opel Automobile GmbH,” but this move has been pushed back for an unspecified period of time. The deal is still expected to be finalized by the end of the year to create what will be Europe’s second largest car manufacturer after the Volkswagen Group.

Opel’s communications chief, Michael Goentgens, told the press “we are on a good path regarding the transition, although there are still some open questions to be cleared up.” He went on to specify the “internal information events” originally scheduled for this week had been postponed, adding he expects the takeover to be completed in the second half of 2017.