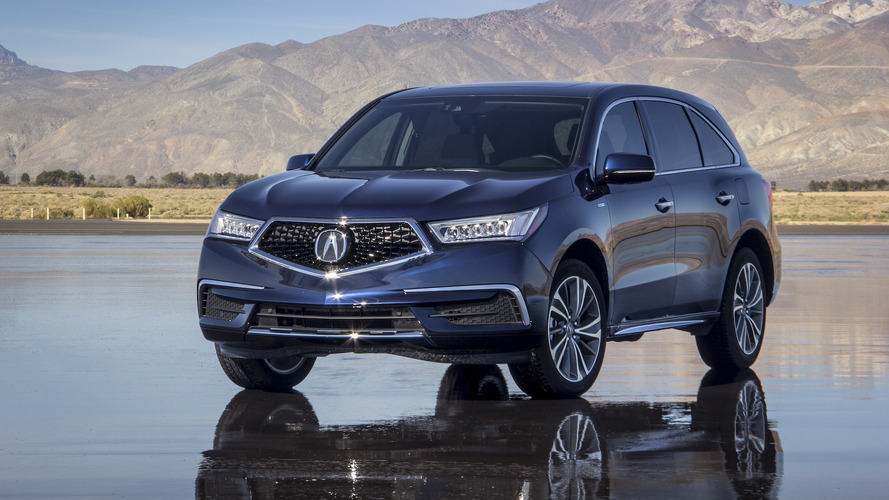 Honda’s East Liberty Auto Plant in Ohio is now assembling the Acura MDX so that the automaker’s factory in Lincoln, Alabama, can build more units of the popular Honda Pilot.

Honda put $85 million into the East Liberty Plant to be able to build the MDX there. The investment included new welding equipment and extended of vehicle conveyors. Production will happen simultaneously in Alabama and Ohio until this fall when East Liberty will become the sole assembly site.

Adding the luxury crossover to the East Liberty Plant means that five of Acura’s six products are now assembled in Ohio. The company builds the RDX at the same plant. Meanwhile, the Marysville Auto Plant handles the TLX and ILX. The NSX comes from the Performance Manufacturing Center, which is also in Marysville, Ohio.

The MDX is nearly Acura’s bestselling product at 19,315 deliveries through May 2017. The RDX is narrowly the brand’s current winner with a volume of 19,942 units through five months in 2017.

Acura refreshed the MDX last year, including adding a new diamond-shaped grille and updated Jewel Eye headlights. The company also broadened the range by adding the MDX Sport Hybrid with a 3.0-liter V6 and three electric motors. The combo gives the electrically assisted model 321 horsepower (239 kilowatts) and 289 pound-feet (391 Newton-meters) of torque. In comparison, the combustion-powered MDX packs a 3.5-liter V6 with 290 hp (216 kW) and 267 lb-ft (362 Nm).

Honda has been making big investments into its East Liberty campus recently. For example, the company recently announced a $124-million wind tunnel at its Transportation Research Center there. It will be capable of accelerating air at up to 192 miles per hour (309 kilometers per hour). There will be multiple bays there that will allow testing on several vehicles at once. 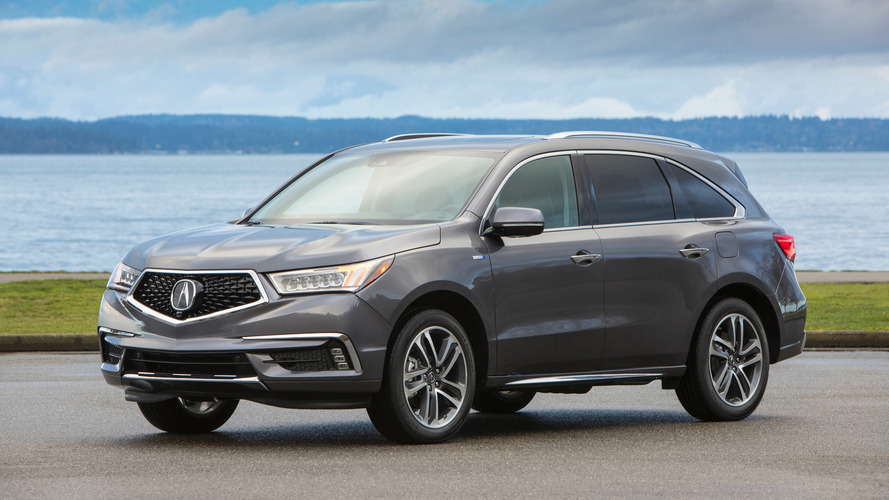 ACURA MDX PRODUCTION BEGINS AT SECOND FACILITY IN THE U.S.
31/05/17

May 31, 2017 - MARYSVILLE, OH -- Production of the Acura MDX luxury SUV was bolstered today when the East Liberty Auto Plant (ELP) in Ohio began producing the award-winning Acura vehicle, the second U.S. plant to build America's best-selling 3-row luxury SUV of all time. ELP joins Honda Manufacturing of Alabama in Lincoln, Ala. in producing the MDX

With the addition of MDX production at ELP, five of Acura's six products are now built in Ohio.  The MDX joins its stable mate, the award-winning RDX sport-utility vehicle, at ELP, while associates at the Marysville Auto Plant build the TLX and ILX luxury sedans.  The Acura NSX is also produced exclusively at the Performance Manufacturing Center in Marysville – the only supercar built in America.

ELP invested $85 million for the addition of new welding equipment, the extension of vehicle conveyors and other changes required to support production of the MDX, and will assume sole production of the MDX this fall. This will enable the Alabama plant to increase production of the Honda Pilot, helping both the Acura and Honda brands meet increased customer demand for their respective light truck models.

"From our startup three decades ago producing small sedans to the three different light trucks we build today, our associates continue to demonstrate the skills needed for high quality and flexible manufacturing," said Tim Myers, East Liberty Auto Plant Manager. "I'm proud of the commitment of our team to take on new challenges to meet the needs of our customers."

The refreshed and restyled 2017 Acura MDX introduced last year, raised its game with bold new exterior styling, larger wheel and tire options and an expanded complement of premium features and technologies, including the AcuraWatch™ suite of advanced safety and driver-assistive technologies, now offered as standard equipment on all 2017 MDX models, a first in the luxury SUV segment.

ELP also produces the best-selling SUV in America, the Honda CR-V, and served as the global lead plant in several key areas for the recent launch of the all-new 2017 CR-V.The plant employs 2,350 associates and has the annual capacity to manufacture 240,000 passenger cars and light trucks. The 2.8 million square foot plant started production in December 1989.

Honda in North America
Honda established operations in America in 1959 and now employs more than 40,000 associates in its North American sales, R&D and manufacturing operations with total capital investment in North America exceeding $22 billion. Honda companies in the United States represent a cumulative investment of more than $17 billion and employ more than 30,000 associates in the design, development, manufacture, marketing, financing and servicing of Honda and Acura automobiles, Honda powersports products and Honda power equipment products.

Honda has been producing products in America for more than 37 years using domestic and globally sourced parts and currently operates 12 major manufacturing facilities in the U.S., including five auto plants. Honda also operates 14 major research and development centers in the U.S. with the capacity to fully design, develop and engineer many of the products Honda produces in North America. In 2016, more than 68 percent of all Honda and Acura automobiles sold in the U.S. were made in America, more than any other major automaker except one.