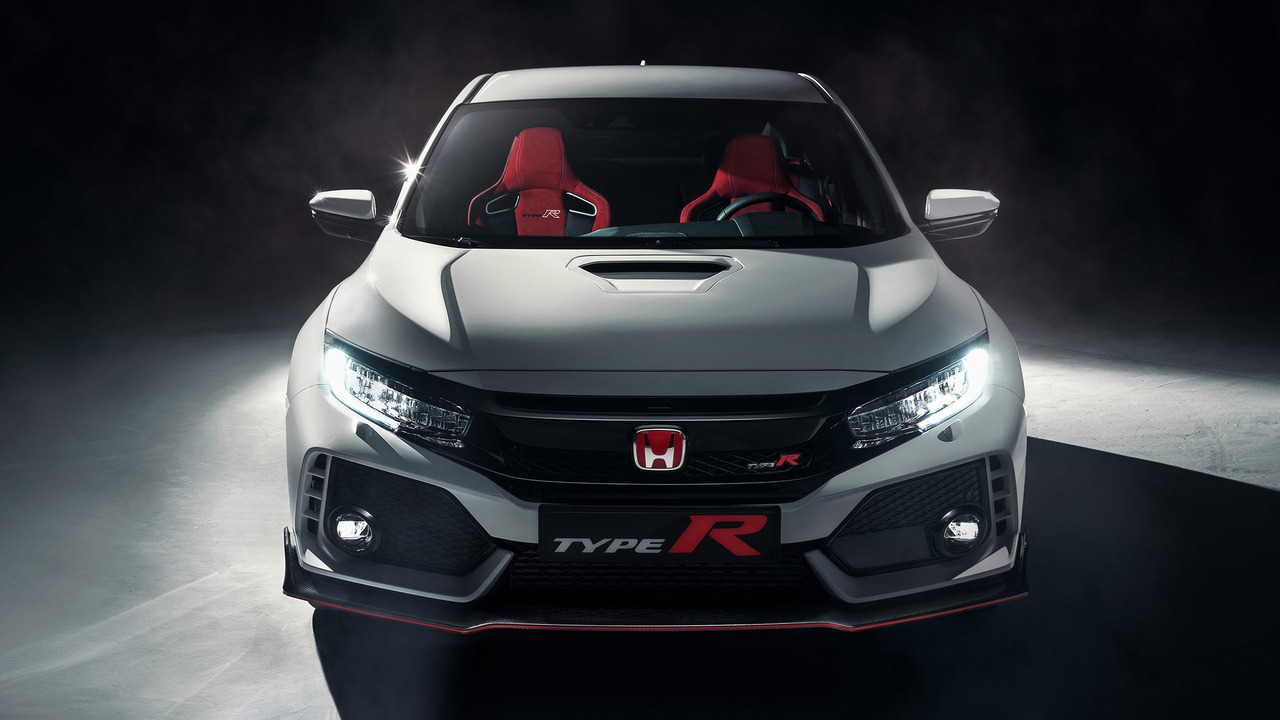 A photo allegedly showing the Type R’s window sticker looks to be the real deal.

Honda hasn’t made an official announcement yet on pricing for U.S. variants of its ultra-hot Civic Type R, but folks over at CivicX.com have a tip in the form of what appears to be a legitimate window sticker with a base price of $33,900. The sticker shows no optional items and lists an $875 “destination and handling" charge as the only add-on, for a total vehicle price of $34,775.

That falls nearly dead-on with estimates in the mid-$30,000 range, which some might consider a hefty amount for Honda Civic. That same amount could get you into a two-year old BMW M235 coupe with a factory warranty, but the Bimmer doesn’t lap the Nurburgring in 7 minutes 43 seconds, which is the current track record for front-wheel drive vehicles held by the Type R.

For that fact, the Type R outperforms all sorts of hefty rear-wheel drive performance machines at the 'ring, not to mention all-wheel drive hot hatch competition from the Ford Focus RS and Volkswagen Golf R. It also undercuts both on price, checking in over $2,000 less than the Ford and a whopping $5,550 less than the VeeDub. Admittedly you won’t find a drift button in the Type R, but in the world of hyper hot hatchbacks the Civic delivers on both performance and price. That makes it the bargain of the bunch.

Still, there are rumors that Honda is concerned over sticker shock for a mid-$30,000 Civic. Word is the manufacturer will offer a base model for 2018 that could knock a bit more off the price. Or, there’s always the Honda Civic Si which loves to dance and checks in a full $10,000 less than its big brother. Yes, the Si has considerably less horsepower, but after having a go behind the wheel we’re convinced it doesn’t need prolific ponies to be a truly entertaining machine.