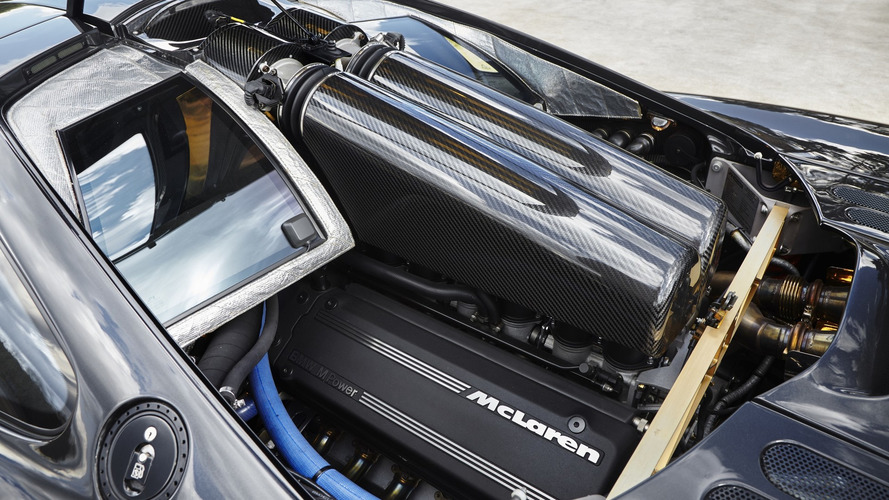 The car may be turning 25 years old this year, but owners can still bank on full factory support.

Do you have a full factory support for your 25-year-old vehicle? If yes, and if you could get a loaner engine while yours is being repaired, then you must be driving a McLaren. And not just any McLaren, but the legendary F1.

This is what Road and Track reports based on a Twitter post by Jonathan Gitlin of Ars Technica. The Tweet in turn is based on official information from the British manufacturer, published on its site.

“MSO still has original spare engines, one of which is used as a loan motor, which means a customer in need of an engine rebuild can continue to drive their car."

Yes, if your F1’s engine needs to be rebuilt, you can hand the car to MSO (McLaren Special Operations), and they will put a loaner engine in your car, and you can drive it while the original motor is being refreshed.

“A quarter of a century on, many examples remain in regular use, and McLaren Special Operations (MSO) continues to support owners with servicing, original parts and upgrades. We delve into the MSO stores to discover some of the rarest spares on the planet…”

If you’ve been wondering how much does it cost to maintain an F1, here are some fun facts. A routine oil change is estimated at around $8,000, while the annual running costs are about $30,000. And do your best not to run over a nail – because McLaren will ask you to replace both tires on the same axle, which will cost you $6,000.

Just like Porsche, McLaren favors customers who prefer to drive their cars and not to keep them in a garage. That’s why it has two full-time F1 techs who are always happy to work on your British supercar whenever it needs any kind of maintenance. Maintenance because, after all, it's almost impossible to kill one of all 106 examples made.

Source: McLaren via Road and Track