SAAB is back! Well, sort of.

Back in 2012, National Electric Vehicle Sweden (NEVS) acquired the assets of bankrupt Swedish marque SAAB and is now finally ready to put its investment to good use. In collaboration with Tianjin Binhai Hi-tech Industrial Development Area (THT), the company is dusting off a SAAB-engineered platform to form the basis of two electric vehicles: a sedan appropriately called “9-3” and an SUV dubbed “9-3X.”

The reason why these two cars don’t carry the SAAB name and griffin logo has to do with the fact NEVS does not own the necessary legal rights to use them. Instead, the EVs are simply badged as “NEVS” models on the front grille, the shiny chrome trim at the back, and on the alloy wheels.

As far as the styling is concerned, NEVS has made quite a few updates, though that’s not necessarily a good thing. You can still observe the SAAB roots, but details such as the headlights and taillights are new, as is the bigger front grille with blue accents. Unsurprisingly for a concept, cameras replace the conventional side mirrors, but the production cars will revert to a regular setup. While NEVS calls the “9-3X” an SUV, it’s nothing more than the old SAAB 9-3X featuring the same array of updates implemented in the sedan. 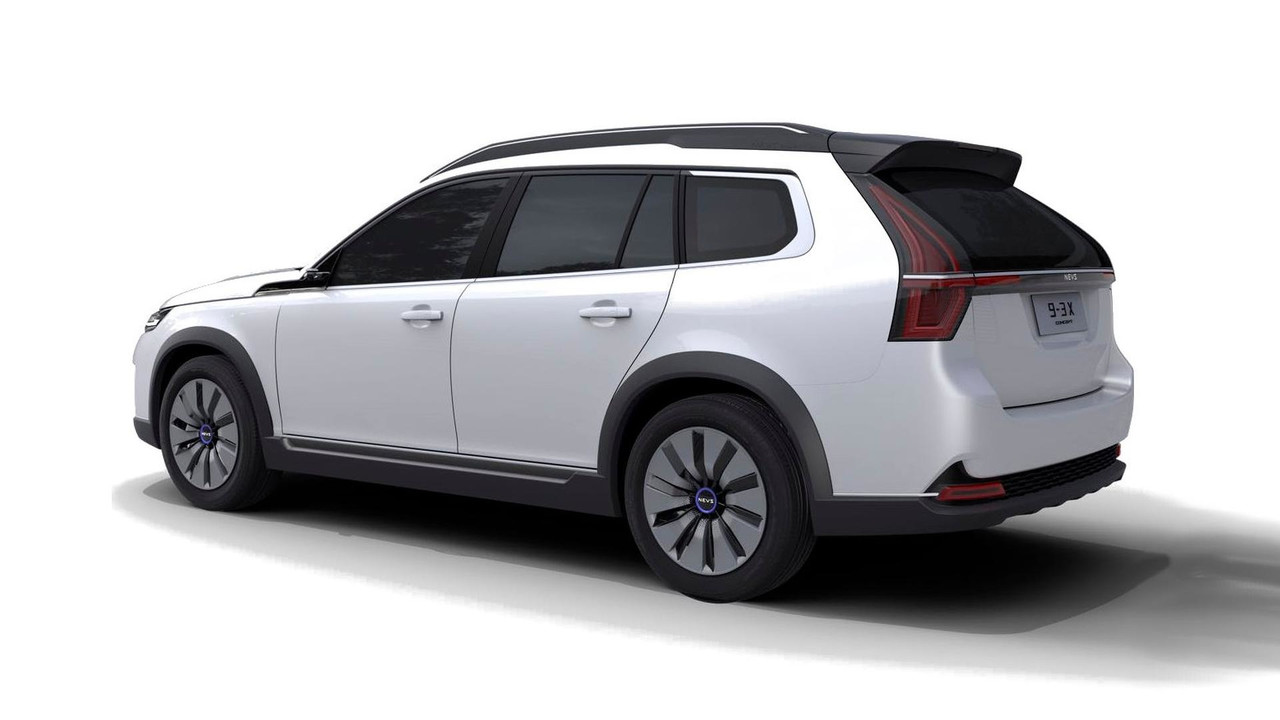 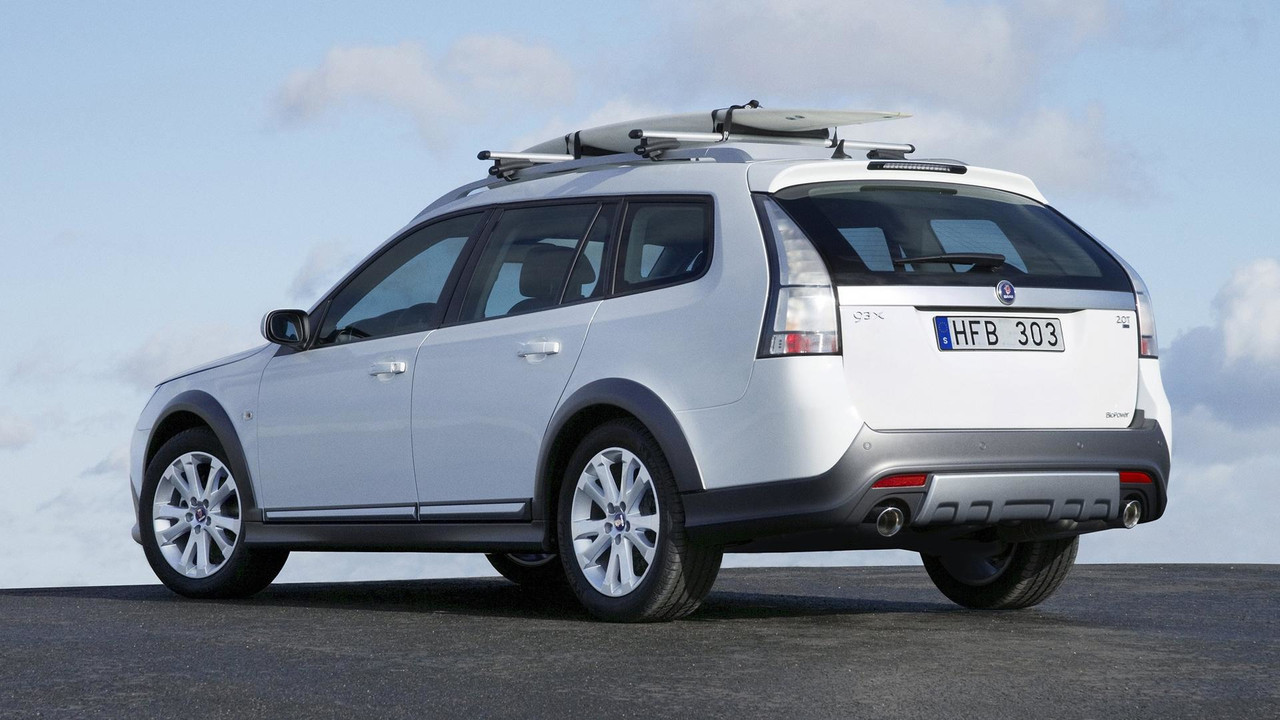 The 9-3 has already racked up more than 150,000 orders from various companies in China and has been extensively tested to make sure it will live up to the customers’ expectations while retaining the “Swedish heritage” inherited from the defunct SAAB brand.

Very few technical details have been provided, but we do know the EVs are going to provide a maximum range of 186 miles (300 kilometers). Some will remember SAAB was developing a new platform called “Phoenix,” which was supposed to underpin new-gen models in the post-GM era, but unfortunately it never happened. It’s unclear at this point whether these new-old cars use bits and pieces that were originally engineered to debut on a new 9-3. 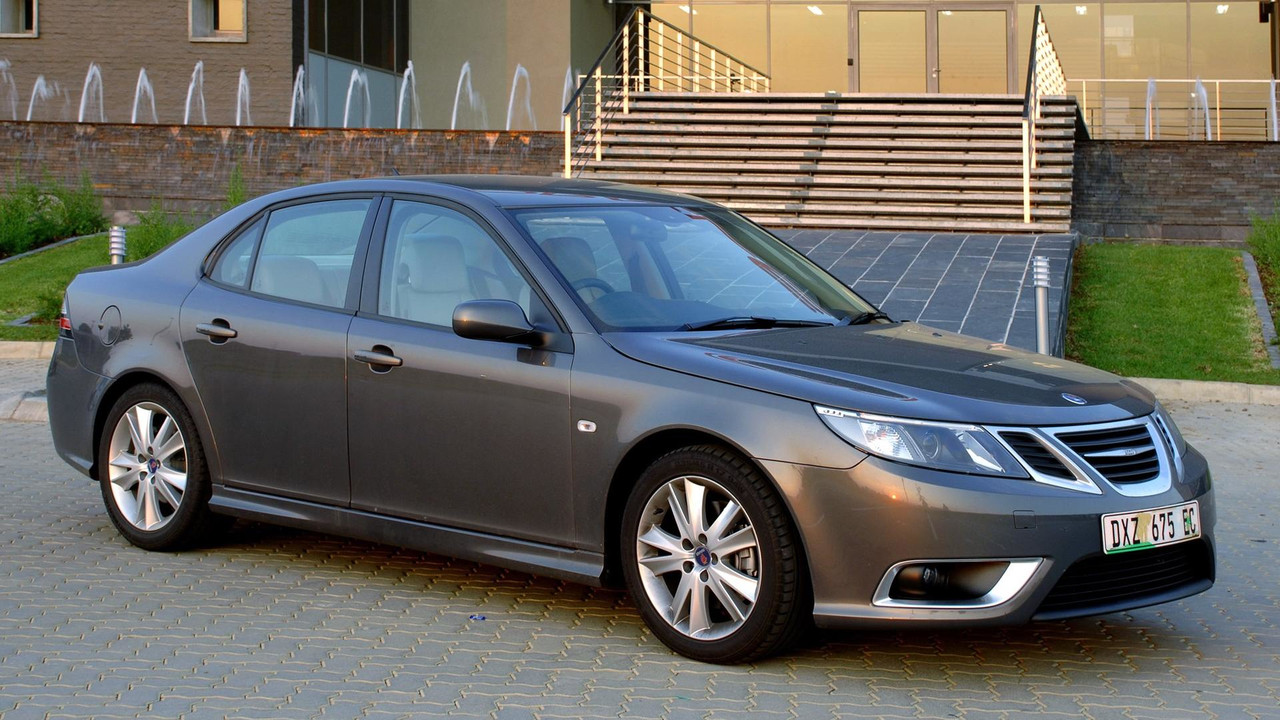 Set to be built locally in China, the EV duo will boast tech goodies like Wi-Fi hotspot, over-the-air updates, and battery management via smartphone. In addition, the electric cars are going to come with a newly developed cabin air filter able to get rid of up to 99 percent of all toxins.

NEVS says it will launch the reborn 9-3 next year in China.

The program offers car-sharing and ride hailing solutions in Tianjin city, with 15 million inhabitants. The users will get access to all NEVS 9-3 EV series. With this green technology collaboration, the ambition is to pave the way for a new type of mobility solutions for modern and sustainable cities.

THT, where NEVS joint venture factory and R&D are located, is one of the first Chinese national Hi-tech industrial parks. In recent years, by attracting the innovative forerunners, leading projects and international brands, THT has established itself as a role model for the high-end industrial clusters, becoming an important base for domestic science and technology development.

“We are excited by this great opportunity to develop smart, sustainable mobility solutions together with a progressive city as Tianjin, and develop them in full scale with real people in real life situations, with the vision to create a future integrated urban mobility solution”, says Mattias Bergman, President at NEVS.

On June 7th – 9th, NEVS will display a concept of the new 9-3 series and visualize more of its future vision at CES Asia in Shanghai.