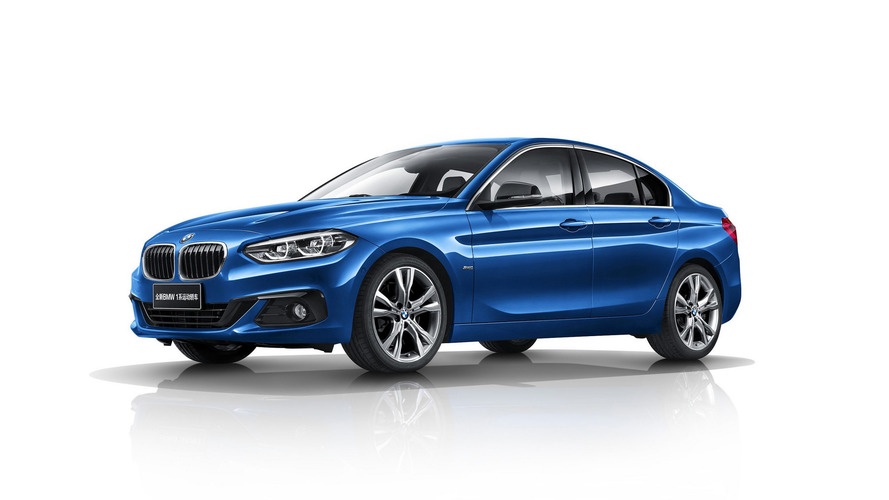 Small sedans are not popular in Europe – we all knew that, but BMW’s decision to cancel its plans to launch the 1 Series Sedan on the Old continent confirms that fact once again. And that’s not a surprise – despite the relatively strong sales of the similarly sized Audi A3 Sedan, European customers prefer hatchbacks.

Autocar is quoting a “BMW source,” who confirmed, despite the prototype photographed in Munich, that the Bavarians won’t export the current generation of the 1 Series Sedan to Europe, because they see no business case for it there. Manufactured by the BMW-Brilliance join venture, the vehicle will continue to be offered exclusively in China.

“There are no immediate plans to sell the 1 Series Sedan outside of China. The initial signs there are quite positive,” the source told Autocar.

One of the main reasons, aside from the predicted weak demand, for BMW’s decision is that the smaller sedan could have an impact on the sales of the 3 Series sedan, which has better profit margins.

“We don’t want to get into a situation like that at Audi, where the smaller model has conquest sales from the larger model.”

What all that means is that European customers will have to wait until 2019 to get their hands on a front-wheel drive 1 Series, as the current generation of the hatchback is still powered by the rear wheels. BMW is currently working on its successor, which will switch to BMW Group’s UKL FWD platform.

When this model arrives on the market in 2019, the manufacturer will have two options for a small sedan. The first scenario sees a sedan based on the next generation 1 Series, while the other possibility is a RWD four-door GranCoupe underpinned by the next generation 2 Series.

What would you prefer – RWD or FWD compact BMW sedan?