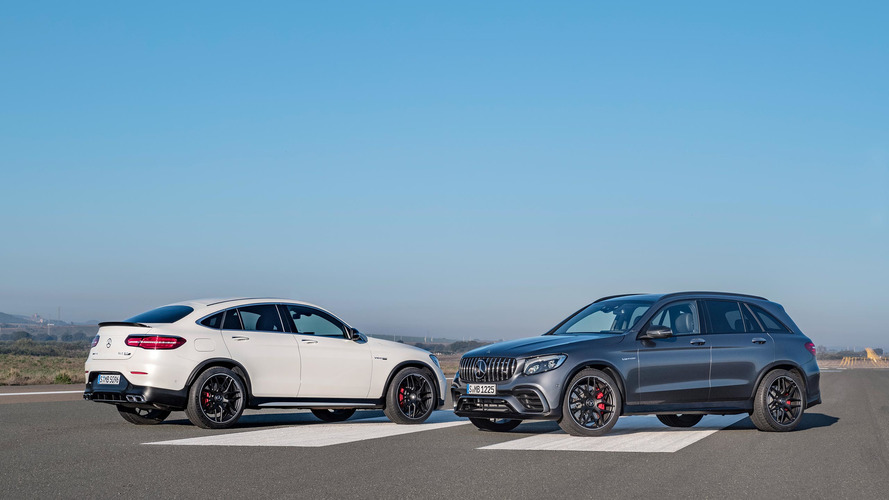 That would be a sales record for the performance luxury sub brand.

In 2016, Mercedes-AMG set a sales record with 99,235 cars sold, representing a 44.1 percent growth over the previous year and setting a record for sales all time. In 2017, the company is on track to beat that record; Mercedes-AMG could sell more than 100,000 cars this year for the first time in the company’s history.

The success, in part, is thanks to more affordable models like the A-Class in Europe, and CLA in the U.S., says head of marketing Britta Seeger, "We are offering the A 43, which has fantastic driving performance for a driver not quite ready for a 63 model," she said in an interview with Autocar.

But even with this massive sales growth, the company looks to retain its exclusivity among buyers. "It’s all about the strategy," said CEO Tobias Moers. "We have increased the number of 63 models and we can now exploit the 43 model too." Along with new 43 models, the upcoming AMG Project One should help keep the brand exclusive. Just 275 examples will be built, each at a cost of $2.4 million.

Moers predicts the AMG brand will see double-digit growth in 2017 – new standalone Mercedes-AMG showrooms will be part of that growth and could bring in even more sales for the brand. Currently, the company offers 19 AMG-tuned models around the world and nearly 30 variations of which. Its most potent model, the AMG GT R, starts at a whopping $157,000 and comes pre-loaded 577 horsepower (430 kilowatts) and a top speed of over 200 miles per hour (321 kilometers per hour).

The aforementioned AMG Project One hypercar will make its debut in September at the Frankfurt Motor Show. Customers deliveries won’t begin until 2019.