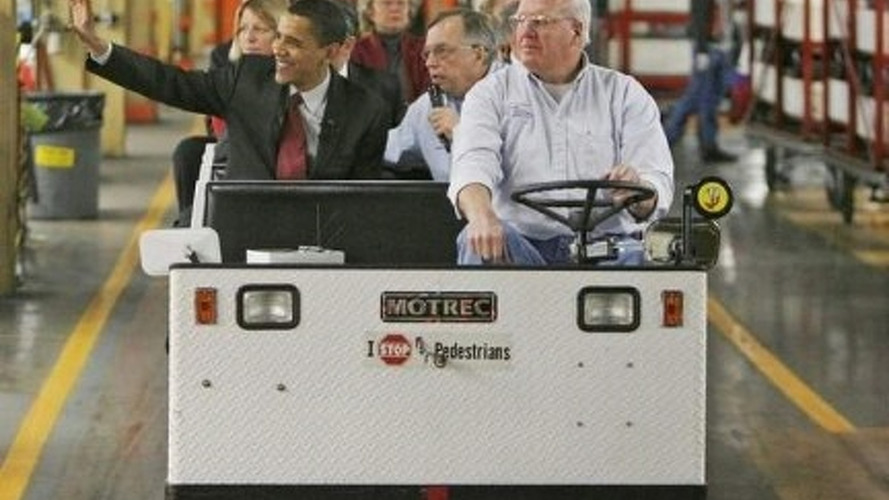 New fuel economy guidelines are being implemented in effort to force car and truck manufacturers to make more efficient vehicles.

The administration of U.S. President Barack Obama will hand down rules forcing auto manufacturers to increase overall fuel efficiency by 8% total over the next three years. The U.S. Transportation Department is expected to make the announcement that automakers will have to demonstrate an average of 27.3 miles per gallon across their entire product lineup, including cars and trucks.

America last visited the issue in 2007, when Congress passed a bill, that then-President Bush signed into law, mandating a fleet fuel economy of 35mpg by 2020. Although some will see this as a step in the right direction, many will end up criticizing President Obama for not doing enough.

According to the Detroit News, the 27.3 mpg standard was actually drawn up by the Bush administration last October, but they abandoned their efforts to implement the rules in January. This new target also falls short of what the Bush administration had suggested last April.  While some critics are likely to view this move as a way of prolonging a decision on fuel efficiency, others could say that the current President has not had enough time to thoroughly evaluate the situation. The President's administration was required to set a fuel standard for 2011 by next Tuesday, and President Obama just took office 66 days ago.  The reaction from automakers is also somewhat unknown. Although the manufacturers have traditionally fought government intervention in their marketplace, several car companies are also asking for help from the very same group of politicians.

The new rules will be enforced beginning in 2011. Under the 2007 legislation, the government will also have to set fuel economy levels for 2012-2015 model years. Members of President Obama's staff have said they will use the next year to research and determine what the next target should be.