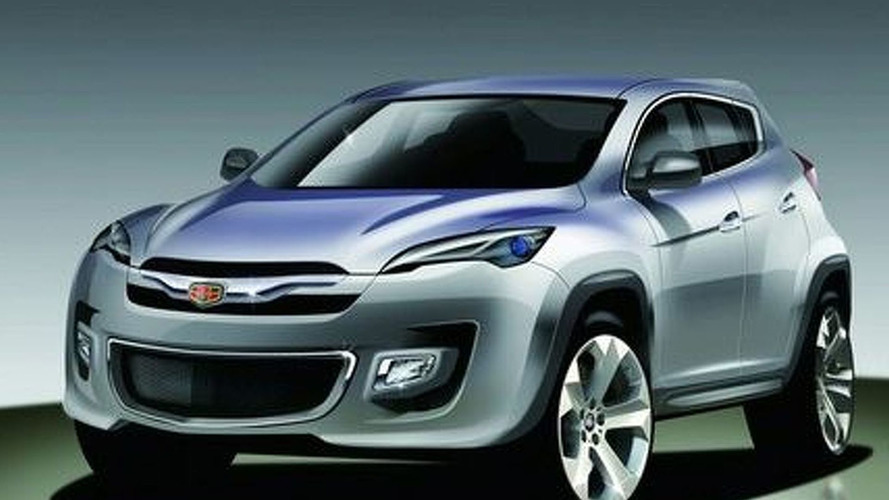 The 2008 Auto China show in Beijing will be an important milestone show for Geely. It will be the show where the Chinese marque re-invents itself with a horde of new models all with the 'intention to continue beyond'.

Geely said in a previous press release: 'The year 2008 holds great significance for Geely’s Internationalization, strategic transform and overall elevation of the competitiveness of Geely Brand.'

Geely will be bringing 23 models to the show consisting of a concept car and three high tech models among others, a record for the Chinese car maker. One of this year's show-stoppers will be the Geely GT, a grand-tourer Geely CEO Li Shufu classed as a 'small Rolls-Royce'.

Thirteen models will show where Geely is headed in the near future, starting with the King Kong and CE hatchbacks, HE minivan, NL and Cross GE SUVs and the FC-1, FC-2 and FC-3.

Stay tuned for more information later this month at the 2008 Auto China show.