A one-off hatchback for the extrovert who wants artful nudes making love on the side of a little car.

Garage Italia Customs is known for making eye-popping, one-off creations like its MemphisStyle versions of the BMW i8 and i3, but for the new Fiat 500 Kar_masutra the firm creates something that could raise eyebrows too.

There are two versions of this adults-only hatchback. One features uncensored scenes from the Kama Sutra that show a variety of couples in various states of amorous embrace. Meanwhile, the other shows the exaggerated genitalia from Japan’s 19th century shunga woodblock prints when people climb into the Fiat for a ride. 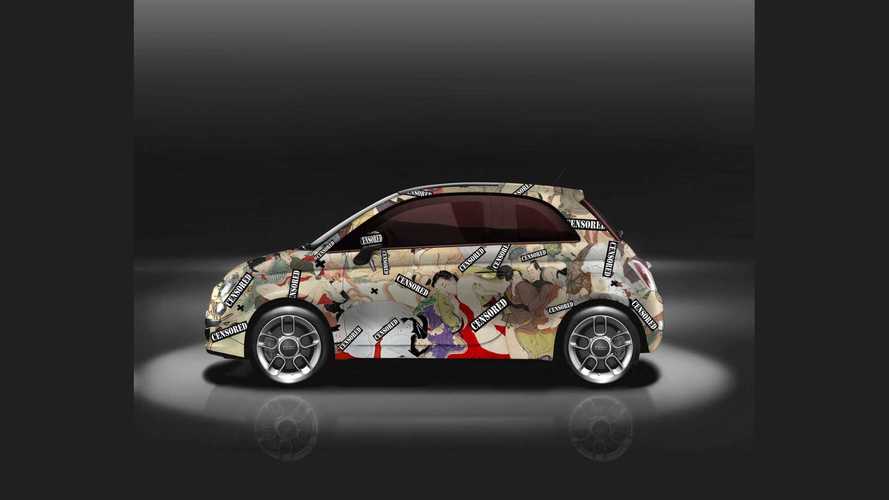 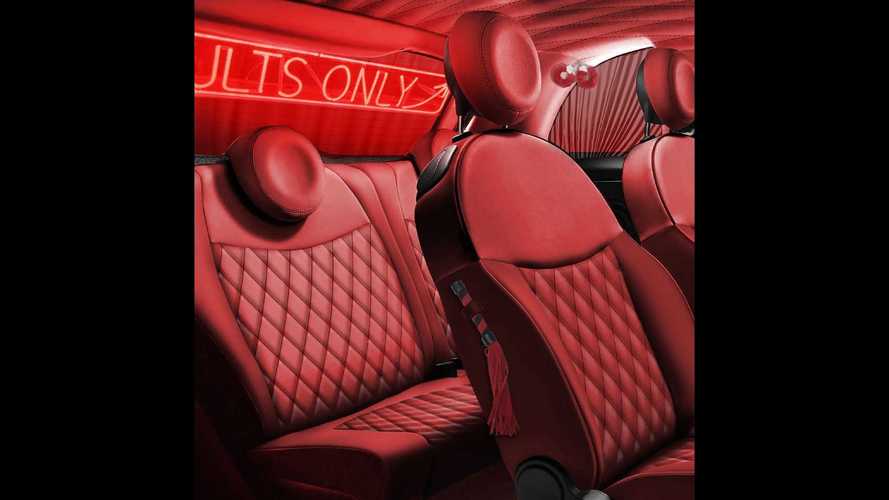 If couples are feeling excited after seeing the imagery on the outside of this hatchback, then the cabin offers some unique features for taking care of those urges. For example, fuzzy handcuffs hang from the ceiling, and there’s a flogger attached to the passenger seat. Up front, erotic dice dangle from the rearview mirror, and the gearshift is explicitly shaped like an adult toy. Folks wanting privacy can close the red drapes. Turn on the Adults Only sign to signify that if the Fiat is a rockin’ don’t come a knockin’. We hope the crimson leather is easy to wipe off, though. 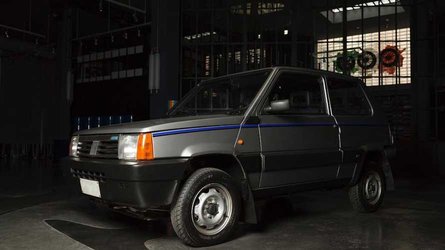 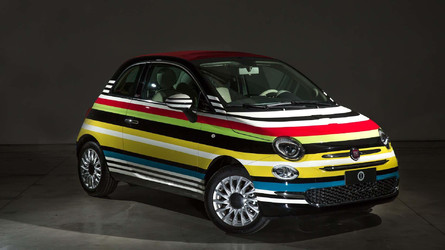 According to the company’s description of the Kar_masutra, “laughing and making love are good for the soul and the body.” The concept of building a car for amorous partners reminds us of the custom Mini Clubman by Agent Provocateur at Life Ball 2008.