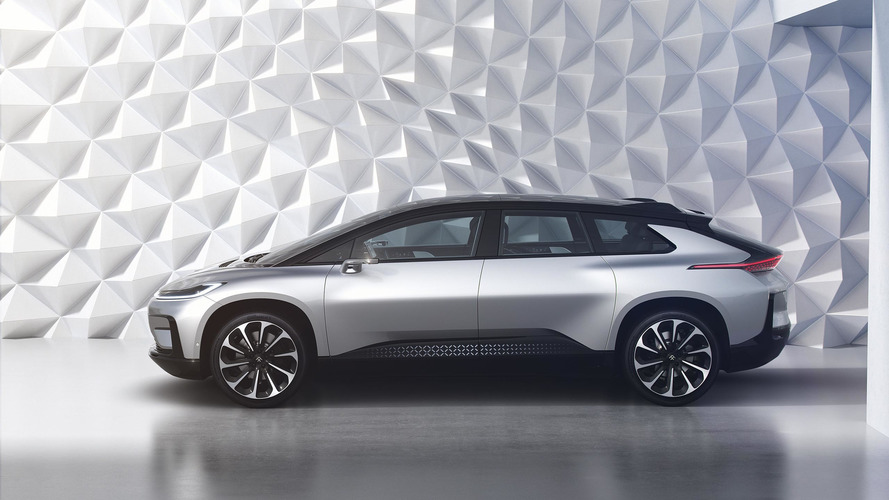 Company remains on track for 2018 market launch of the FF 91.

Faraday Future’s production plans are once again uncertain. In November last year construction of the company’s first plant was temporarily put on hold due to financial reasons, and now a new report says the automaker is seeking at least $1 billion to secure its future.

Automotive News quotes “a person with direct knowledge of the matter,” who “asked not to be identified because the details are private.” The source claims the main backer of Faraday Future, China’s LeEco, won’t be investing more money in the project, as boss Jia Yueting is suffering from a cash crunch.

While no official confirmation from the manufacturer is currently available, Automotive News says it will target large scale investors and hopes to complete funding in the next couple of months. The site also reports senior executives in the company have reassured staff that the cuts affecting LeEco's U.S. staff would not affect Faraday's growth.

Faraday Future plans to put its first model on the assembly lines next year and to release a second model several months later. North Las Vegas city manager, Dr. Qiong Li, revealed in February the brand’s first plant will be up and running by August this year. By 2026, the automaker aims to have as many as dozen electric vehicles on the road and annual production of at least 150,000 cars.

Meanwhile, in 2019, Faraday Future should open another factory in China, where models of the brand will be produced. Until now, it was believed cars of China’s LeSee will also be manufactured there, but taking into account LeEco financial troubles that seems unlikely now.