Would VW Arteon's Design Be A Good Fit For The 2020 Golf GTI? 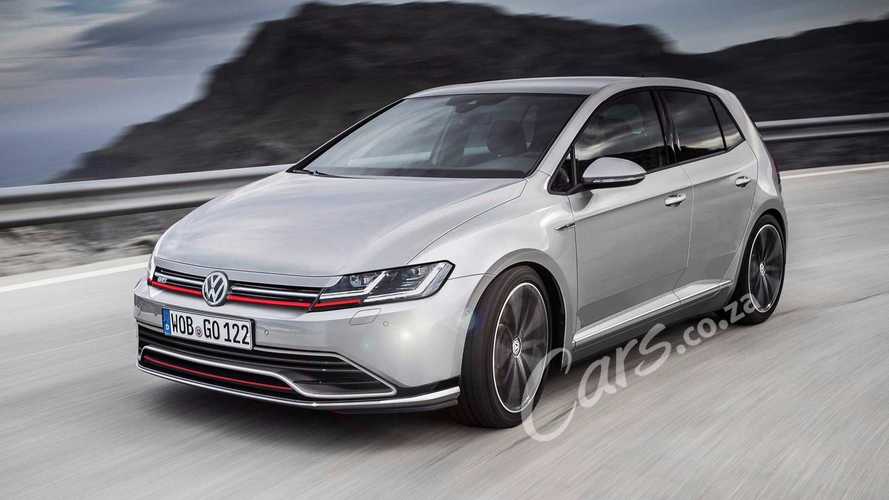 The CC’s sexy new replacement might be heralding a fresh design take for VW with the headlights extending onto the front grille. Spy shots have shown the all-new Touareg luxury SUV coming later this year will adopt a similar layout, but will this eventually trickle down onto lesser models? Although Wolfsburg’s new styling approach for the Arteon suits the model quite nicely, we’re not so sure it’s a good fit for smaller cars. But as the saying goes, beauty is always in the eye of the beholder.

Like with most VWs, the Golf’s design has always been evolutionary rather than revolutionary and that will likely be the case with the Mk VIII as well. Fancy front grille or not, it will still play it safe in terms of styling since that’s one of the main reasons why all seven Golfs have been absolute hits for the company.

Design aside, the next iteration of the GTI might go through some extensive changes even though it will ride on the same MQB architecture. It will use an evolution of the modular platform shaving off an estimated 110 pounds (50 kilograms) and is going to make the switch to a 48V electrical system and an integrated starter motor. The eighth Golf GTI is expected to feature a mild hybrid system by adopting an electrically operated compressor to boost low-end torque.

Rumor has it there’s going to be a Performance mode, which upon activation, will turn on an electric motor mounted in front of the seven-speed, dual-clutch gearbox. This will effectively give the Golf GTI a boost function, with the 2.0-liter combustion engine and the electric motor working together to deliver more performance while retaining the front-wheel-drive layout.

Multiple reports are indicating the next-generation regular VW Golf will be launched at some point in 2019, so the hotter GTI is likely slated to arrive in 2020.