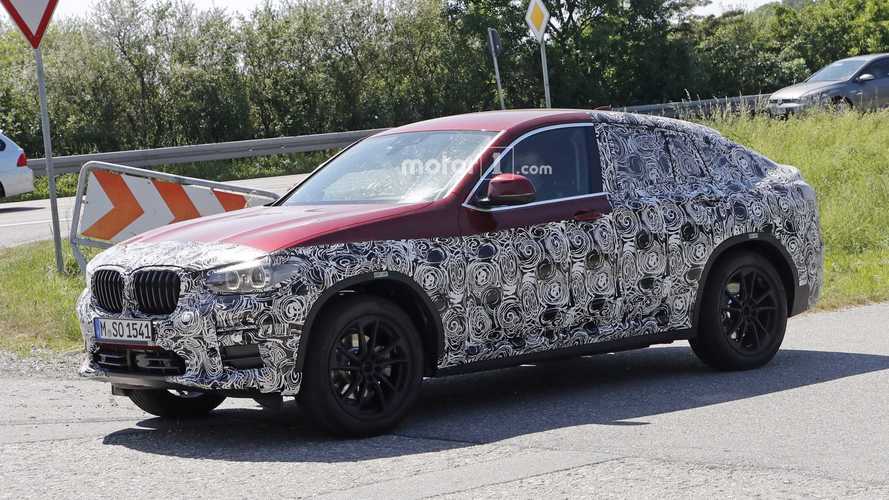 The current model has only been around for three years, but even so a new one is already being tested.

BMW has a lot on its plate nowadays considering the numerous new models its working on, such as the reborn 8 Series, the Z4 replacement, and the first-ever X7 — off the top of our heads. It’s also cooking up the next-gen X5 and first-ever X7 while putting the finishing touches on the new M5. Seen here is another Bimmer currently baking in the oven, the second-generation X4.

While some would argue it’s a bit early in the game for the crossover-coupe mashup to make the transition towards the next generation, the X4 launched in 2014 isn’t actually all that new. You see, it’s based on the outgoing X3, and that was launched way back in 2010. The “regular” X3 is about to make the transition towards the next-gen model and it seems the X4 will follow shortly taking into account this partially camouflaged prototype already seems to have most of the production bits. That means Bavaria’s SAC (Sports Activity Coupe) will effectively skip a mid-cycle refresh to receive brand new underpinnings.

Speaking of which, the next X3 and X4 duo will share the CLAR platform rumored to come with a considerable weight loss despite an increased footprint. Passengers will take advantage of the extra space inside the cabin, especially those sitting in the back where there will be more legroom. The sloped roofline to give the illusion of a coupe will once again eat into the rear headroom, so it won’t be able to match that of the conventional X3.

In regards to the oily bits, the X3 and X4 are expected to spawn full-on M versions for the first time and these will be positioned above the M40i. Power will supposedly come from the M3’s inline-six 3.0-liter engine with somewhere in the region of 500 hp. A plug-in hybrid version is on BMW’s agenda and will probably carry the “xDrive35e” badge.

As far as the design is concerned, there’s still a lot of swirly camouflage applied onto this prototype, but even so we can notice the front fascia won’t go through any drastic changes as the styling will be evolutionary. Things get more interesting at the back where the trunk lid has been reshaped and the taillights appear to have a sleeker look thanks to the new graphics.

Since the standard BMW X3 is slated to bow later this year, chances are its coupe-ish counterpart will land at some point in 2018.