Maserati Levante To Get Hybrid Tech From A Minivan 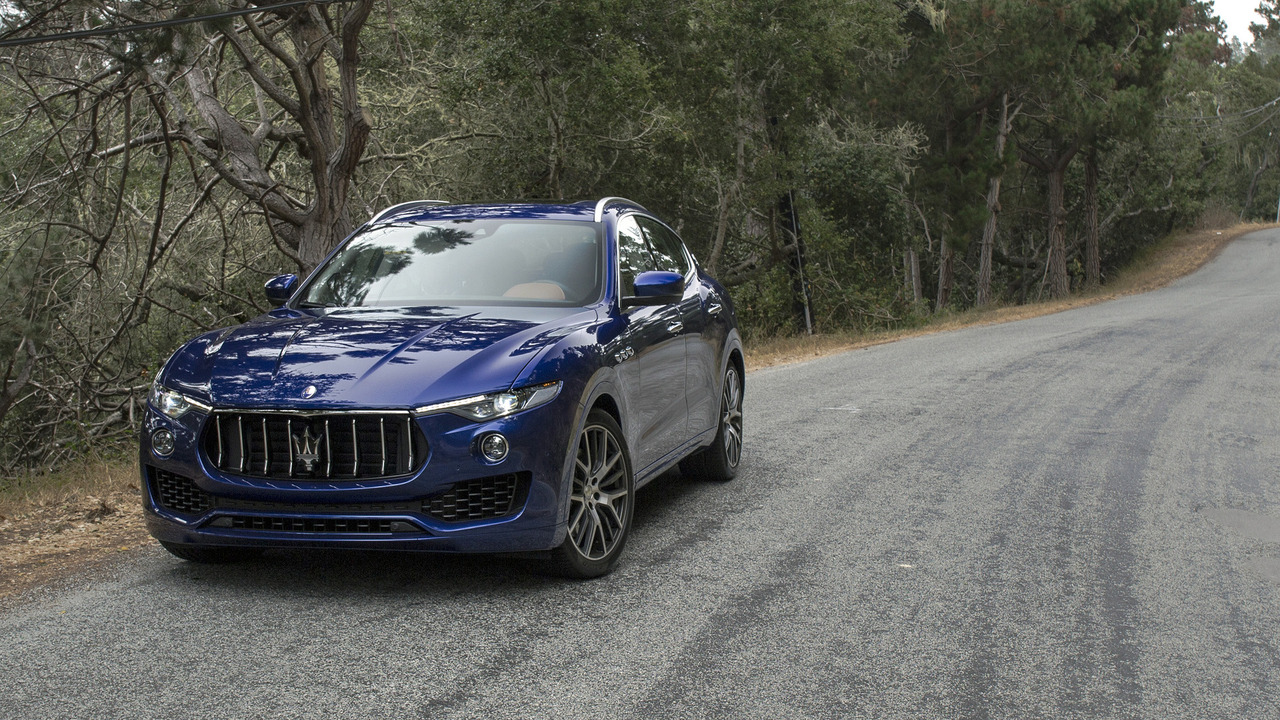 The Chrysler Pacifica will lend its PHEV technology to electrify the Italian SUV.

Not only is the Levante the very first SUV from Maserati, but sooner or later it’s also going to be the first model from the brand to feature a charging port. Indeed, the Levante will spawn a plug-in hybrid derivative and according to company CEO, Harald Wester, it will borrow the hybrid knowhow from another member of the FCA Group — the Chrysler Pacifica Hybrid.

Considering Maserati estimates fewer than 10 percent of Levante buyers will get the greener version, it wouldn’t have made a lot of sense to develop the plug-in hybrid system from the ground up. By adapting the technology from an existing model, it will allow Maserati to save money with the development costs and also save time by adapting the Pacifica’s hardware to the new application.

Fans of the trident badge mustn’t be worried about Maserati going soft with the electrified Levante as the automaker’s boss for overseas markets, Umberto Cini, has made the promise the plug-in hybrid SUV will still feel like a true Maserati. He went on to specify the PHEV system is already in the works for the model and will not take away any of the driving pleasure Maseratis are known for among enthusiasts.

The Levante will lead the way in terms electrification as the other models from the company’s small lineup will likely receive the PHEV treatment in the years to come, such as the Ghibli and Quattroporte sedans.

Keep in mind the hybridized version is not the only new Levante version being planned as Maserati is also rumored to be cooking up a range-topping GTS speculative rendered above. If green-lighted, the hot SUV will likely have the familiar Ferrari-built biturbo 3.8-liter V8 engine from the Quattroporte GTS where it pumps out a meaty  523 horsepower (390 kilowatts) and 524 pound-feet (710 Newton-meters).

With eco-friendly and performance versions on the horizon, Levante buyers will have more options to choose from in the not too distant future. Here’s hoping the money Maserati will be earning are going to be put to good use into the development of more desirable cars, like the Alfieri we’re still patiently waiting to happen…