Sony, Mercedes Team Up For Special-Edition Laptop In Japan 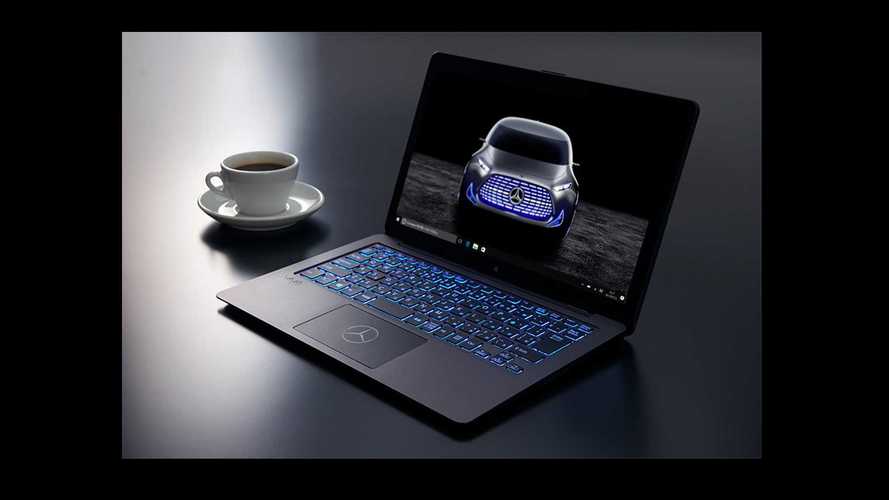 It makes a "vroom" sound each time it boots!

What does the ultimate car enthusiast collection of memorabilia include? Of course, lots of scale models, probably some cool examples of Lego Technic, a nice set of stylish thematic furniture, and, if you ask us, a good laptop branded by a manufacturer. And if you lack the last piece of the puzzle, here’s an interesting proposal from Mercedes-Benz and Sony - an ultra-limited-edition run of the VAIO Z notebook.

The two companies have teamed up to create the unique computer, which features several design touches from the automaker, including a picture of the Vision Tokyo concept or a classic 300SL on the back of the screen, and a number of three-pointed stars. The coolest part is that you’ll hear an engine roar each time you turn the device on, but we don’t know which sports car the exhaust note came from. Any suggestions?

“Under the hood” the notebook features 8 GB of RAM, 256 GB SSD hard disc, Intel i7 processor, and Windows 10 – just the standard things we’ve seen on a regular VAIO Z. There’s an i5 version as well.

So, better hurry up if you want to get your hands on this unique cartop laptop - and move to Japan.

Source: Sony via The Verge and The Drive