Mercedes To Preview BMW i3 Rival In Frankfurt With EQ Concept 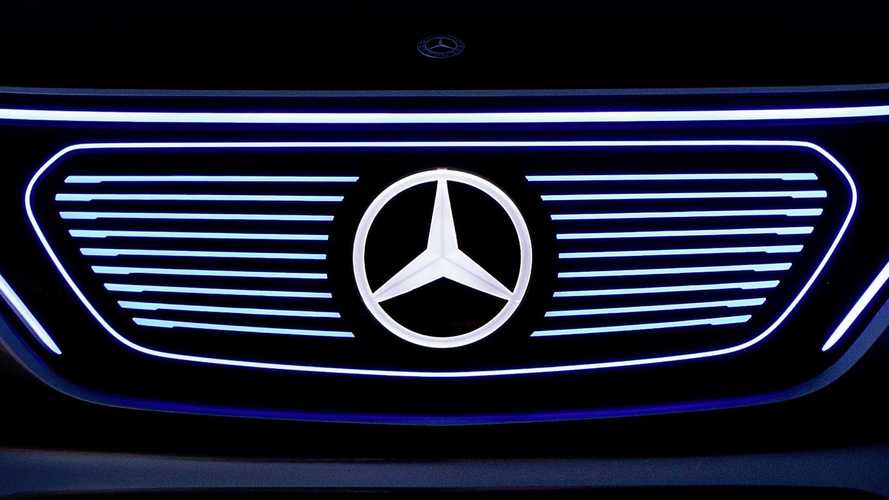 At the 2016 Paris Motor Show, Mercedes introduced us to its newly formed “EQ” sub-brand with a namesake concept taking the shape of an all-electric crossover seen here in the adjacent images. For this year’s alternating Frankfurt Motor Show, zee Germans are working on a second concept that won’t have a combustion engine.

This time around, it’s going to be a hatchback to signal the brand’s intentions towards coming out with a direct rival for the likes of BMW i3 and Volkswagen’s production version of the I.D. concept. Autocar has it on good authority the hatch will be the bread and butter of the EQ range, which is set to include no less than 10 models by the middle of the next decade. All of these zero-emissions models are going to ride on a newly developed modular platform called “MEA” and will be assembled at home in Germany at the company’s  Bremen and Sindelfingen plants, though some say the hatchback will be built in Rastatt.

Much like last year’s concept, the new showcar will adopt a black front grille as a way to distance the EQ models from Mercedes’ current crop of conventionally powered cars. It’s being envisioned with a lower starting price than the crossover and is expected to go on sale in 2020 with a front-wheel-drive layout with a single electric motor. A beefier version using a dual electric motor setup and AWD is allegedly being considered by the head honchos at parent company Daimler for a possible release later in the life cycle.

Bear in mind Mercedes and Volkswagen are not the only two brands cooking up a BMW i3 competitor as Audi is also prepping a similar city-oriented EV. Rumor has it a concept will be introduced later this year to preview what will become an electric car similar in philosophy with the avant-garde Bimmer.

Meanwhile, the i3 is set to receive a midlife refresh in the months to come, potentially bringing a hotter i3S version with more oomph.