Nissan To Kick The Juke Out Of North America? 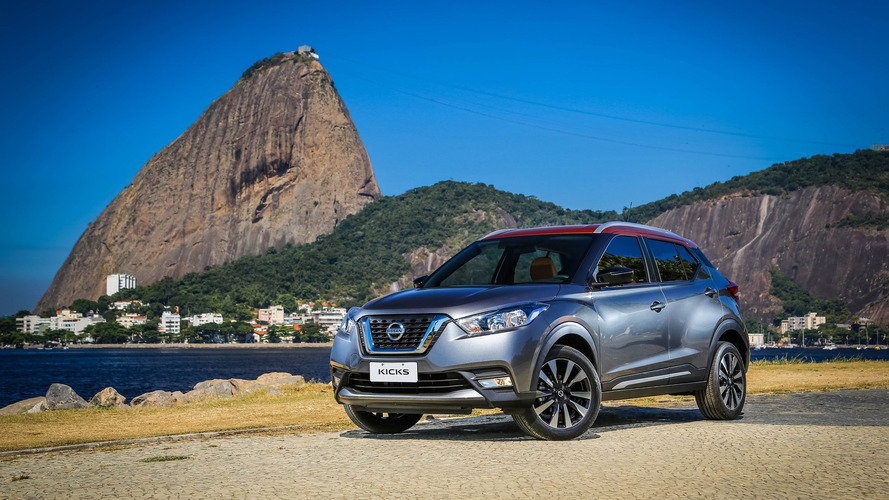 Some say it will be replaced by the larger, front-wheel-drive-only Kicks.

Next Gen Is Coming To Europe:

Two sources close to Nissan have told The Truth About Cars the Juke’s days are numbered in North America as the funky crossover will be axed. It’s going to happen after the 2017 or 2018 model year to make room in the company’s lineup for the Kicks. Some will see this as good news considering the Juke’s unusual design whereas the Kicks adopts a more mainstream appearance that’s likely going to be generally accepted by targeted audience.

In addition, the Kicks’ trunk is bigger than that of the Juke while the wheelbase is 3.2 inches (81 millimeters) longer, so it’s going to provide more legroom for passengers sitting in the back. On the flip side, the love/hate crossover with its polarizing styling can be had with an optional all-wheel-drive layout whereas the Kicks comes strictly in a FWD flavor, at least for the time being. It remains to be seen whether that will matter a great deal for people shopping in this segment.

As to what will power the U.S.-spec Nissan Kicks, it’s too early to tell. The naturally aspirated 1.6-liter gasoline engine in the Brazilian version pumps out 112 horsepower, but the American model will likely get a beefier turbocharged unit — presumably the Juke’s 1.6-liter mill with 188 hp.

The Kicks' rumored arrival in North America doesn’t come as a big surprise taking into account a camouflaged prototype was spotted with Michigan plates a year ago. Built in Mexico and Brazil, the Kicks is set to become a global model and will eventually be sold in more than 80 countries, with the United States likely being one of them.

It will be interesting to see whether the Kicks will effectively replace the Juke or it will be sold alongside the quirky crossover as a cheaper, yet more practical alternative with a conventional design. Let’s keep in mind the Juke is expected to make the transition towards a second generation either by the end of this year or early 2018.