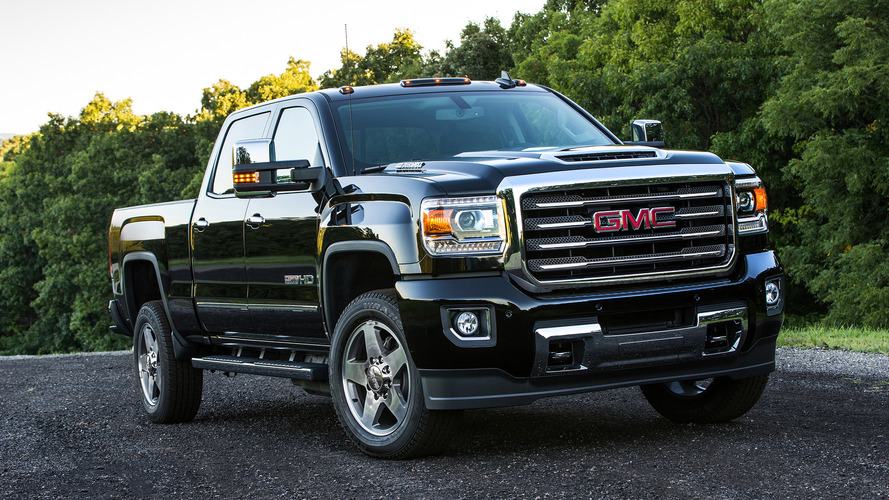 More than 705,000 owners say the trucks are rigged with defeat devices.

VW’s Dieselgate scandal continues to trickle down to the rest of the automotive industry. While FCA, Mercedes-Benz, and Peugeot have already been scrutinized, GM is now the fifth automaker accused of using defeat-like devices in its vehicles.

According to a report from Bloomberg, more than 705,000 GM Duramax diesel trucks will now be investigated as part of a lawsuit put forth by owners and lessees. The suit was filed on Thursday in federal court, and claims that GM installed at least three defeat devices in two models in its heavy-duty truck line from 2011 to 2016, the Chevy Silverado HD and the GMC Sierra HD.

The 190-page complaint reportedly references back to the VW lawsuit 83 times, and suggests that the environmental damage caused by GM could be greater than that of VW. The supposed defeat devices allowed trucks to pass U.S. emissions inspections, though they reportedly produced five times the legal limit on the road.

"These claims are baseless and we will vigorously defend ourselves," GM spokesman Dan Flores said in a statement. Flores noted that all diesel trucks produced by GM comply with U.S Environmental Protection Agency emissions standards as well as California’s more stringent emissions standards.

If found guilty, the lawsuit would seek remedies including possible refunds, restitution for lost value, and punitive damages. This could be the second major legal blow to GM in just a few years following the $2.5 billion in penalties paid out over faulty ignition switches. 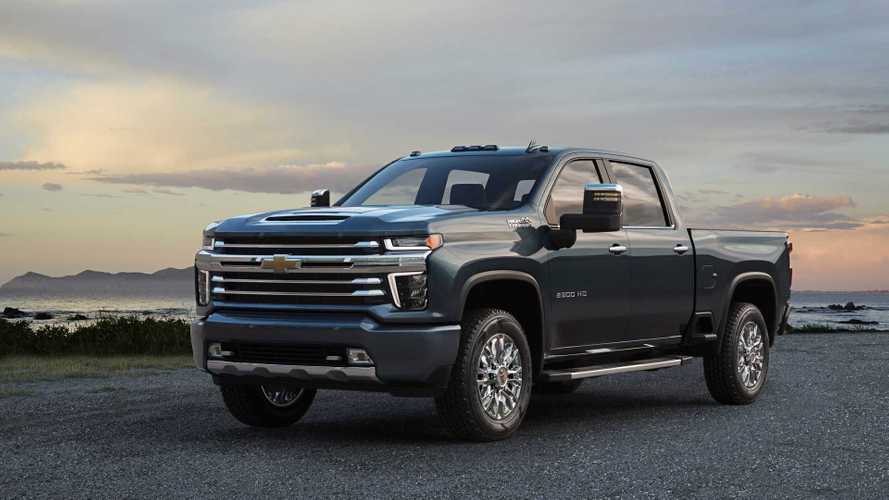