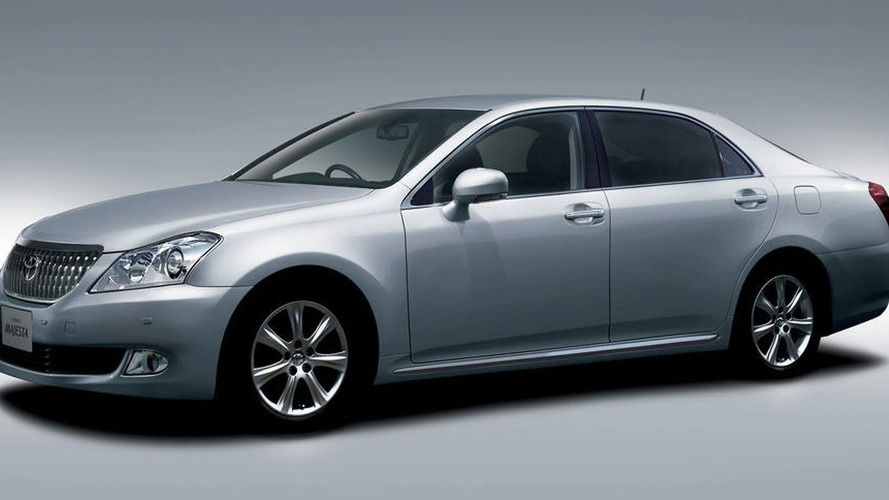 Toyota has launched the redesigned and upgraded Crown Majesta in Japan. A host of technologies and safety features are packed into the almost-five-metre long sedan.

Toyota has announced the redesigned Crown Majesta in Japan. The Crown Majesta rivals vehicles like the Nissan Fuga and the Honda Legend. Its wheelbase is 75mm longer than previously and helps bring the car's total length to just under 5 metres.

The interior has technologies such as an HDD navigation system with multi-media and map on demand features plus a Toyota Premium Sound system with 20 speakers.

The car is loaded with safety features. Included is a camera that detects pedestrians in at the front, a Pre-crash Seatbacks system that adjusts seats to an upright position for better safety if a collision is deemed imminent and an SRS (Supplemental Restraint System) rear-seat centre airbag. A total of ten airbags are included as standard.

By using road-map data the navigation system can assist the driver in merging smoothly with highway traffic from an onramp. It assists with informing of oncoming stop signs and intervenes to help if it detects that the driver will not react and brake quickly enough in an emergency by reducing vehicle speed.