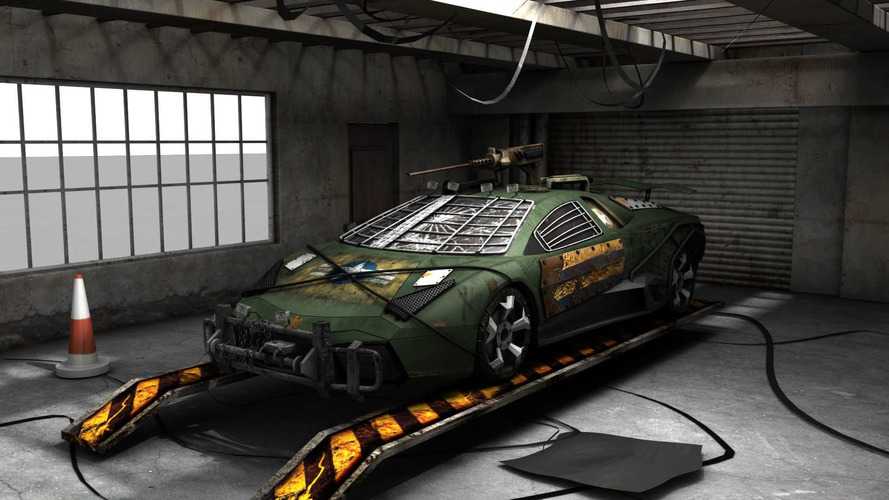 Directed by George A. Romeros, the movie will make its debut in July.

Legendary horror director George A. Romero is known most notably for his films Night of the Living Dead, Dawn of the Dead, and Day of the Dead. Of course, the three films are about zombies and the impending apocalypse that comes with it. But Remero’s latest film seems a little strange, even for him.

Entitled, George A. Romero Presents: Road of the Dead, the movie will center around zombie prisoners racing post-apocalyptic vehicles in an effort to entertain elites. The story will be set on a private island, which is said to act as a sort of modern-day Roman Coliseum.

The script was written by Romero and Matt Birman, who pitched the idea nearly 10 years ago. Birman is known best for his work on movies like The Expanse, American Psycho, and X-Men. He describes his latest creation a mix of Road Warrior combined with Rollerball, a Nascar race, with some inspiration drawn from Ben-Hur. And based on some of Remero's previous films, we believe it.

These renderings – courtesy of rendering artist Vishal Patil – give us an idea as to some of the post-apocalyptic Lamborghinis we might expect to see in the film, complete with a bull bar, caged windows, and a freaking gatling gun strapped to the roof. It look similar to some of the Hyundai zombie creations we’ve seen in the past, but in this case, the zombie-proof setup is strapped to a Reventon.

Most of the information surrounding the film, including vehicles, cast, and characters won’t be detailed until next month. The movie itself will make its debut in at the Fantasia International Film Festival in Montreal this July.