Lamborghini’s Fourth Model Will Draw Inspiration From The Past 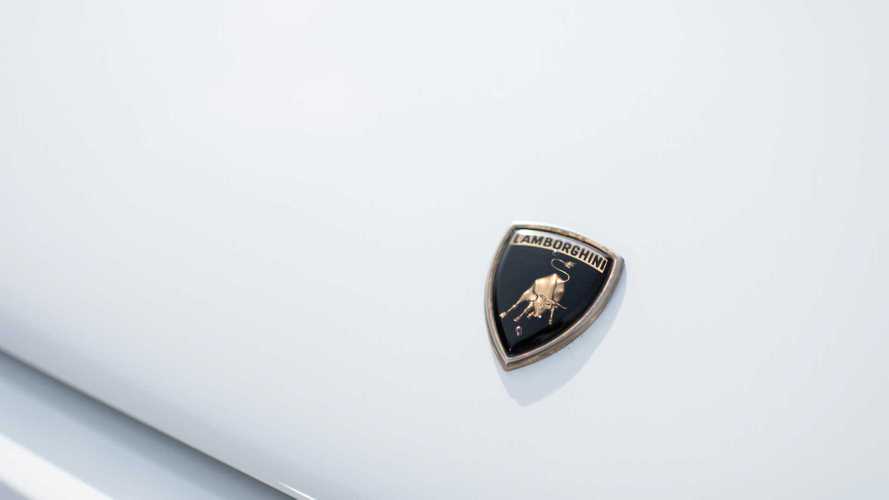 A new Lamborghini sports car has been on the docket for a number of years now, but only recently have rumors begun to circulate surrounding the build. Already we know that it will use a new modular platform, and now we’re hearing that it could draw its inspiration from Lamborghini models of yore, like the Countach and Miura.

According to the Australian publication CarAdvice, Lamborghini will reportedly introduce a fourth model to the lineup after the debut of the Urus SUV, sometime in 2023. In doing so, the company will draw inspiration from past models, though it's still unclear whether this new model will undercut the Huracan, or be positioned elsewhere in the lineup.

"GT cars, four seaters, heritage gives us some ideas," said CEO Stefano Domenicali in an interview. "But it’s up to us to think and move in some direction. Today we are not ready, but we are already thinking to see what will be the technical needs. Will, in 2025, a super SUV cannibalize a 2+2 or GT? We don’t know yet. We need to prepare for different scenarios.”

Part of the scenario may include the "distinctive" new entry-level model mentioned earlier. Unlike the Aventador and Huracan, it would come with a modular platform that could be used throughout the lineup. Even more interestingly, Lamborghini could look into an electric powertrain as a possible solution. The company is reportedly working together with Audi in development of an electric sport car.

"If we talk about super sports cars we need to consider that the right approach would be to be modular," said Domencali. "We can not have two models with two power units, two gearboxes, two chassis, honestly it’s not viable in terms of business case."