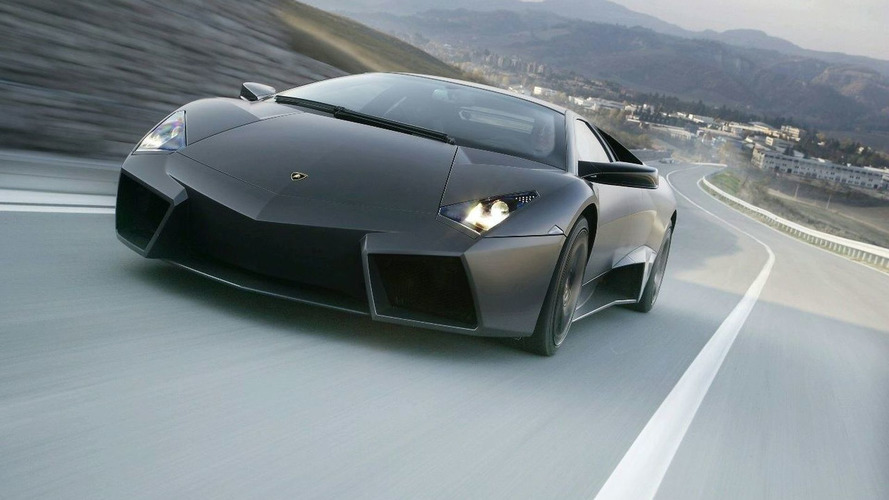 Lamborghini is rumoured to be readying a Reventon Roadster as a goodbye to the Murciélago. Only nine examples are supposedly being produced.

Power will come from the 6.5-litre V12 engine which makes 670hp (493kW) and 660Nm (487 lb-ft) of torque. Lamborghini is introducing new models at a much higher frequency than it ever has before. Only weeks ago it unveiled the Murciélago LP 670-4 SuperVeloce (SV), the fastest Lamborghini ever made. Before that we saw the Estoque four-door concept car being unveiled.

It is said that deposits for the nine Reventon Roadsters have already been placed. While buyers of the Reventon coupe parted with 1 million euros excluding VAT for their cars, the roadster would undoubtedly cost considerably more than that.

A couple of weeks ago WCF ran a story about seven Reventons - 35% of the total produced - that were put up for sale on a luxury goods website. We speculated that the sellers had possibly bought the cars as speculative investment pieces and were then attempting to recover their money plus profits. We wonder now how many of the supposed nine depositors are doing the same.