Geely Is Buying Lotus And A 49.9-Percent Stake In Proton 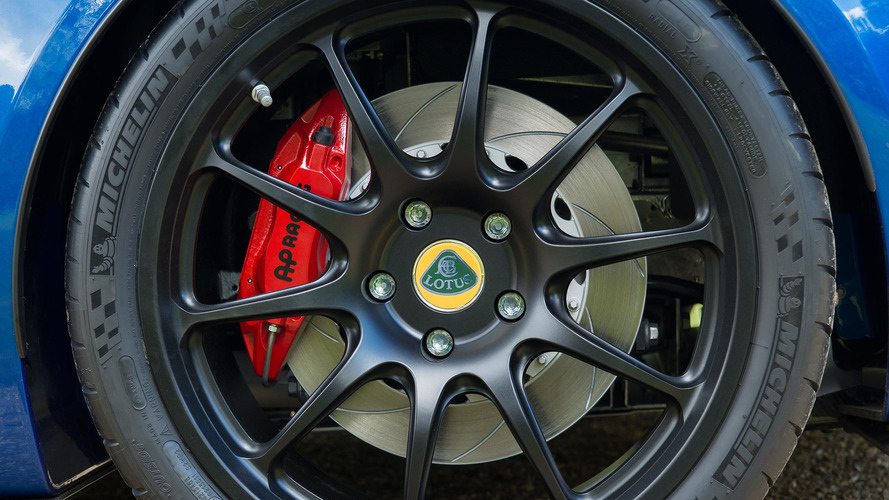 Promises to "unleash the full potential of Lotus."

It was back in 2010 when Geely inked a deal to buy Volvo and we all know that has turned out to be a great move for the Swedish brand. We can only hope China’s Zhejiang Geely Holding will be able to replicate that success with Lotus Cars after agreeing to purchase a controlling stake of 51 percent of the sports car marque from Proton. Speaking of which, Geely is also going to acquire a 49.9 percent stake in Proton from its parent company DRB-Hicom, a Malaysian-based conglomerate. As part of the agreement, Geely will have full ownership of Lotus as it will buy DRB-Hicom’s entire 51-percent stake in Lotus. The deal is expected to be signed in July.

Geely — which also owns newcomer Lynk & Co — has pledged to boost Lotus by “expanding and accelerating the rolling out of new products and technologies.” The struggling Norfolk-based niche brand has been focusing lately on updating its aging models by shaving off weight and adding more power, but without engineering new products from the ground up. Now, under Geely’s ownership, Lotus should have access to a more generous budget that will allow it to develop entirely new cars.

Elsewhere, we can already imagine some performance Volvos tweaked by Lotus and Polestar. All Volvos from now on won’t have engines with more than four cylinders, but a collaboration between Lotus and Polestar could give birth to some hot models wrapped in a stylish body based on the firm’s new-era design language.

As far as Proton is concerned, the automaker has certainly seen better days considering the company’s two Malaysians plants are producing significantly fewer cars than the maximum annual capacity of 400,000 units allows it. With Proton about to join a bigger and wealthier family, there is hope things will take a turn for the better in the years to come.