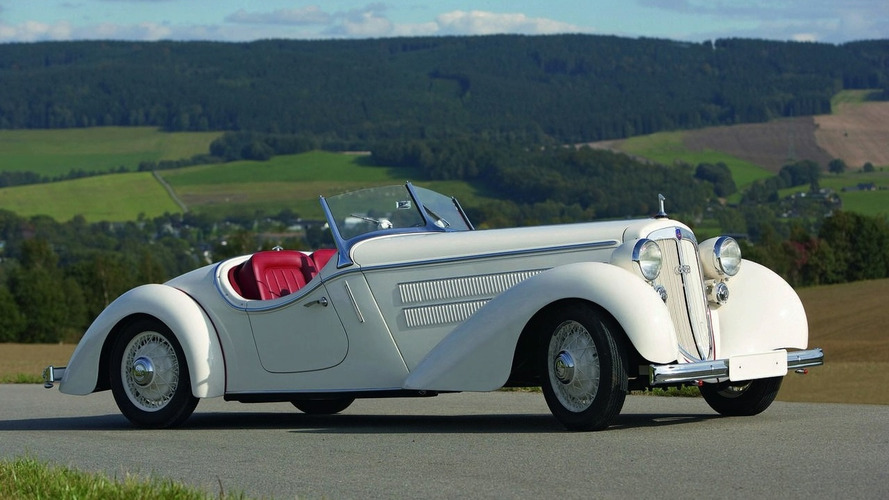 Audi is celebrating 100 years of existence at the Techno Classica motor show in Germany. Cars to be displayed include a 225 Front Roadster, R10 TDI and the quattro Spyder.

Audi continues to celebrate its centenary with several marketing exercises and events around the globe. One of these celebrations will take place at the Techno Classica which is said to be the world's largest classic car show. The Techno Classica takes place in Essen Germany from April 5.

No fewer than seven cars will be on display from the Audi brand. Some are actual production cars, some are racing cars and others are concepts or prototypes from the past. These include the 2008 Le Mans 24 Hour-winning Audi R10 TDI, the Audi Type C "Alpine Champion" of 1919, the 1982 Audi 100 and the Audi Sport quattro S1 "Pikes Peak" which made the word quattro synonymous with the Audi brand. It will be displayed as a 1:43 scale model with orange paintwork. Only 333 units of this limited edition model were made.

A special car to see will be the Audi 225 Front Roadster of 1935. Two prototypes were built with one making a debut at the 1935 International Motor Show in Berlin. Both cars have since disappeared. The replica to be displayed was built on an original chassis frame and styled from old photographs.

Another Audi favourite slated for show is the Audi 72 which was first introduced in 1965. Over 85,000 units of the car were sold. One of the more dramatic concepts from Audi was the 1991 quattro Spyder which was shown at the Frankfurt Motor Show. It featured an aluminium body and a 174hp (128kW) engine. Look out for that one as well.