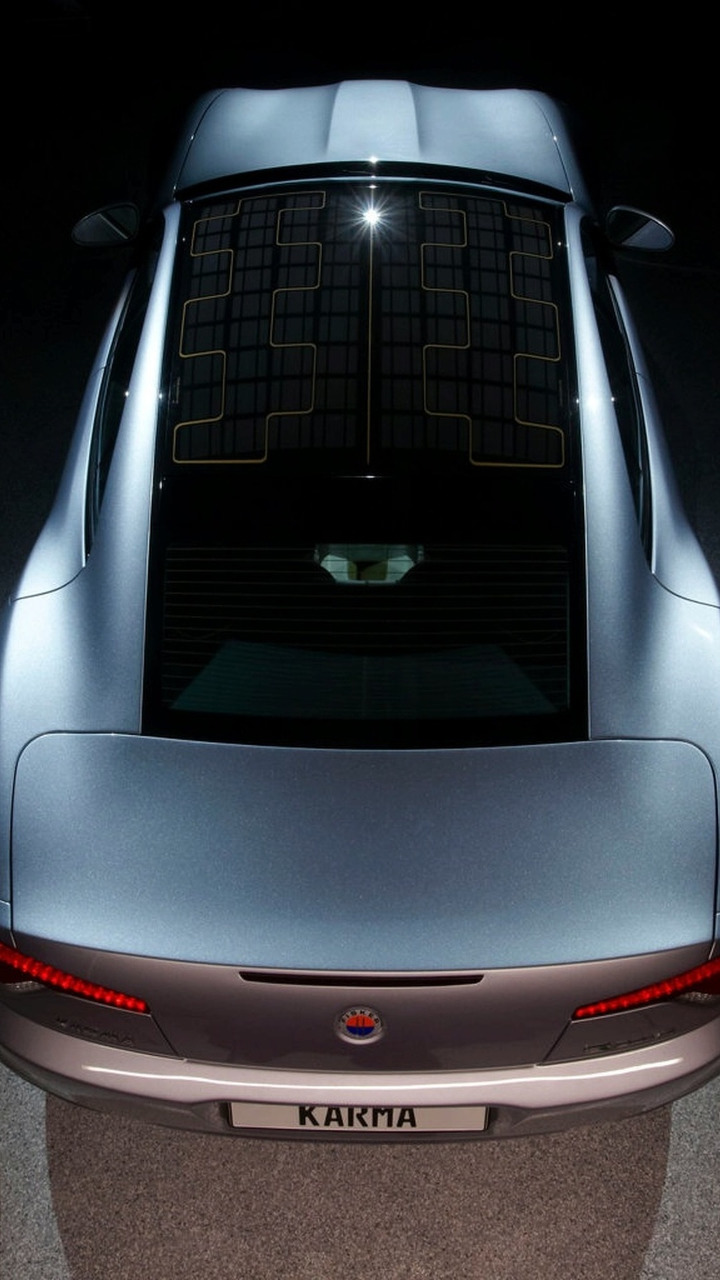 Fisker's dealership network has been released. The company will sell their plug-in hybrids from dealerships in 17 American states and British Columbia, Canada.

Americans and Canadians wanting to buy a Fisker Karma will get the opportunity, as the automaker has announced their North American retail network. The company will sell their cars in several locations throughout 17 U.S. states and British Columbia.

Although the company wanted a network of dealerships able to deal with the customer service associated with premium brands, it was also important not to have locations that came off as pretentious and arrogant. The facilities will be designed with wood and textile from sustainable companies, and have solar powered car ports for demonstration vehicles.

"To our customers, [dealerships] are the face of the company," said Fisker board member Vic Doolan. Doolan, an industry exec who previously worked for the North American subsidiaries of both BMW and Volvo, went for low startup costs by choosing already-established dealerships. "For that reason, we've chosen those who will give Fisker owners the comfort and confidence to drive the future," he said.

The Fisker Karma is a plug-in hybrid that runs on electric only for the first 50 miles, before a petrol engine takes over. It has a top speed of 125 mph, and goes 0-60mph in six seconds. Regenerative braking, the small petrol engine, and the optional solar roof all help to charge the lithium ion batteries on the fly. The electric motor uses this power to get the rear wheels moving.

Between 1,000 and 1,500 pre-orders have already been placed for the Fisker Karma, which starts at around $88,000. Full production capacity will be over 1,000 units per month to begin in about 14 months. They expect to make around 15,000 units during 2011, when the hardtop convertible Fisker Karma S will be released.