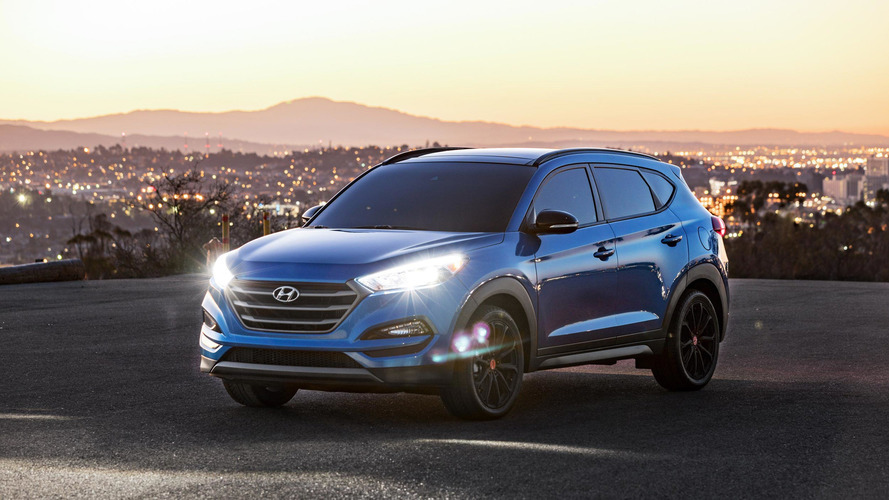 It could be one of many N branded Hyundai variants.

Some auto manufacturers are synonymous with high performance. Hyundai isn’t one of them, but that could well change if the manufacturer’s N division boss Albert Biermann gets his way. You may have heard about Hyundai’s forthcoming i30 N hot hatchback, but that could be just the beginning according to a report from Drive.

Speaking to the publication, Biermann said there were “no limitations” and that the i30 N would be the first high-performance Hyundai in a line of many to follow. Among those models likely to receive a makeover in the near future are a coupe version of the i30 and an all-new Veloster, slated for next year. More to the point of this article, he strongly hinted at a performance variant of the company’s venerable Tucson sport utility vehicle, going so far as to say it was a good platform “to make a high-performance SUV.”

Buyers are certainly flocking to crossovers and sport utility vehicles in record numbers. The recent downturn in automaker sales and profits have seen passenger cars taking this biggest hits, with sales off by over 20 percent in some cases. SUV and crossover sales, on the other hand, have remained relatively stable. And it’s not like performance variants of dedicated people movers are unheard of these days, lest we forget the Jeep Grand Cherokee Trackhawk with comfortable seating for five, plenty of leftover cargo room, and a 707-horsepower supercharged Hellcat Hemi V8 underhood.

Of course, at this point such things are just talk. The smart move for Hyundai would be to see how buyers respond to the i30 N once it finally hits showrooms, which should be later this year. If people ultimately like their South Korean autos with a bit of spice, a harder-hitting Tucson wouldn’t be a bad idea at all. 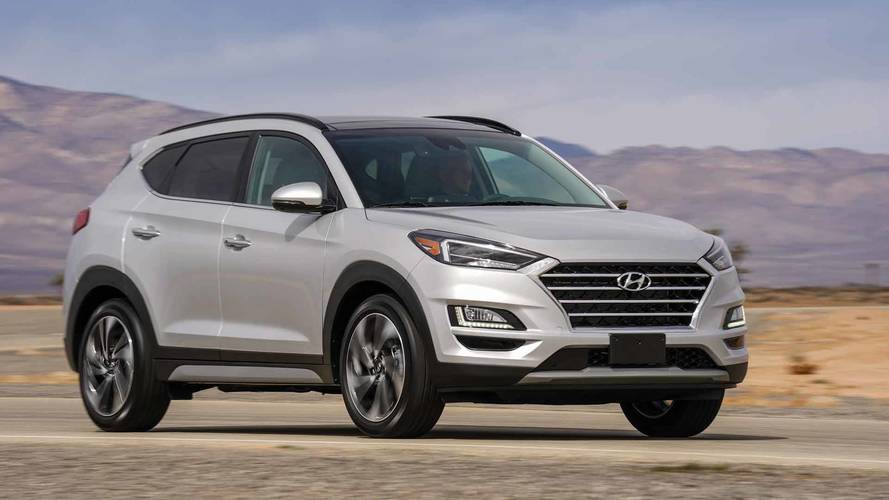