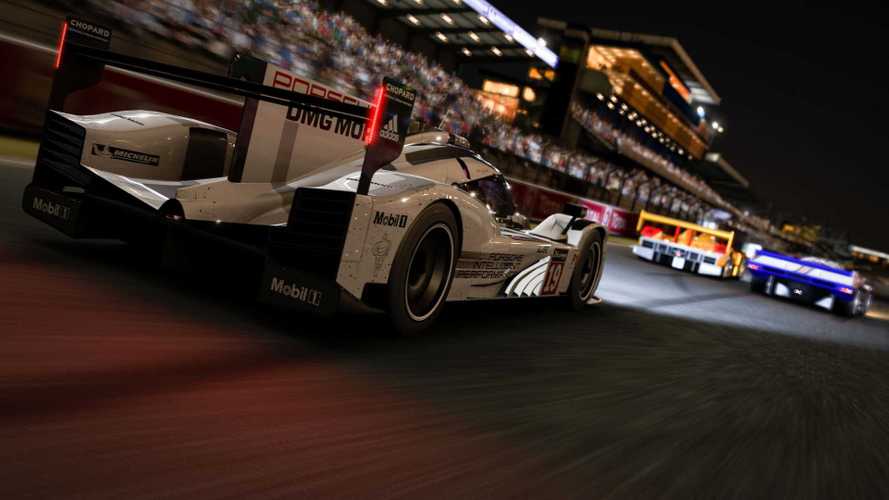 The 24-hour marathon is going to be held simultaneous to the actual endurance race.

We are less than a month away from the 85th 24 Hours of Le Mans event at the famous Circuit de la Sarthe in France and you’ll be happy to hear the grueling endurance race will have a correspondent in the exciting world of gaming thanks to Porsche and Microsoft. The two joined forces earlier this year at the New York Auto Show together with Automobile Club de l’Ouest (ACO) to jointly organize an event known by its full name as the “Forza Racing Championship (Forza RC) Season 3: The Porsche Cup.”

Qualifying rounds are already being held and the best of the best to make it into the finals will compete in a 24-hour marathon that’s going to be held at the same time with the actual Le Mans race. All gamers will virtually drive the Porsche 919 Hybrid for a chance to win money as well as the title in the newly created “Official Endurance Esports Category” established by ACO.

You too can burn some virtual rubber by taking part in the competition after signing up at this link — you’ll only need an Xbox and Forza Motorsport 6. The ongoing qualifying will come to an end on May 28 while the final race set for June 17-18 is going to streamed by Microsoft on YouTube, Twitch, and Beam (links are in the press release below).

As a refresher, the deal inked between Porsche and Microsoft was announced in April to the delight of fans of the Stuttgart-based marque as they’ve been waiting for a very long time to race their favorite cars in Forza games. Now that Porsche’s exclusive deal with EA Games has expired, Porsches are finally in Forza as part of a six-year partnership. To celebrate the tie-up, there’s a new Porsche Car Pack for Forza Horizon 3 bringing some very nice cars, including a 2016 911 GT3 RS, a 1995 911 GT2, and a lovely 1955 550A Spyder.

If you have a PlayStation, Porsches are coming to Gran Turismo Sport, too. The only car confirmed so far is the aforementioned GT3 RS. The game will be out later this year.

Stuttgart. Simultaneous to the actual Le Mans 24-hour race on June 17/18, top eSports racers will compete in the finals event for “Forza Racing Championship (Forza RC) Season 3: The Porsche Cup”. Over the duration of 24 hours, the joint project of Porsche, Microsoft and the Automobile Club de l’Ouest (ACO) will be carried out in several qualifying rounds. The finale race will see virtual Porsche 919 Hybrids competing. The finalists of the online competition will be present on site in Le Mans playing on Xbox One consoles. In addition to prize money, they race for a very special honour: ACO has made an entirely new category for the eSports competition called “Official Endurance Esports Category” – accordingly the winner will be awarded alongside the official prize giving ceremony on Sunday after the 24 Hours of Le Mans.

This unique competition is thanks to the partnership between Porsche and Microsoft that was announced recently at the New York Auto Show in April. The race simulation “Forza Motorsport 6” and the eSports platform “Forza RC” allow for an interactive approach to the fascination of sports cars and motorsports and are especially appreciated by broad audiences.

Further information and registration is available at http://www.forzarc.gfinity.net/. Qualifying is ongoing until May 28. Premises are to own an Xbox console that is equipped with the game Forza Motorsport 6. During the race weekend itself, Microsoft offers live coverage on the virtual finale on the following online platforms: