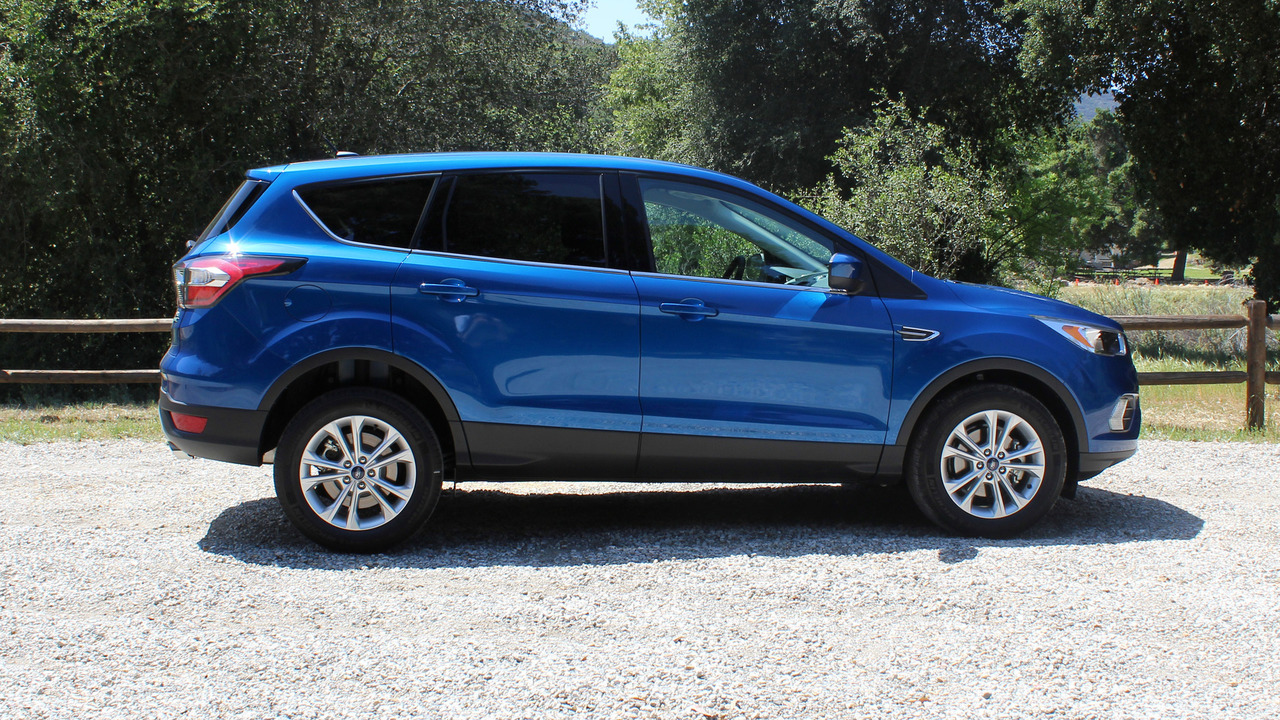 Will have more than 300 miles on a single charge.

Ford has an ambitious plan to release its first fully autonomous car in 2021 – a vehicle that will be used only for car sharing services. A year before that, the Blue oval company intends to launch its first all-electric, long-range model – and it will be offered to the masses.

In January this year, during the 2017 Consumer Electrics Show, the manufacturer announced it is already working on a long-range electric crossover. It revealed no further details at the time, but now through the voice of its chief technology officer, Raj Nair, Ford has confirmed the car will have an affordable price.

“Our plan is for it to be an affordable vehicle, a mainstream model,” Nair told Yahoo Finance. “To get electrification volumes where we would all like them to be, we have to make sure we make the affordability targets or otherwise they are going to stay as a niche item or a pure luxury item.”

Originally, Ford said its all-electric crossover would have a range of “at least 300 miles (483 kilometers),” but apparently the automaker is on track to surpass that number. “We think we have a technology path that will get us a 300 plus miles range and an affordable crossover utility that will be fully competitive,” Nair added.

Interestingly, Ford is open to all kinds of competition in the EV segment. Nair believes that more players in the business would help it progress faster.

“We always welcome the competition. There are some aspects of the economics of battery-electric vehicles that are helped by scale. The more penetration we get, all of us are helped by the economies of scale.”