2018 BMW M5 Prototype Pushed To Its Limits By Timo Glock

This thing is fast!

Everyone’s speaking about the first BMW M car (if you don’t count the X5 M and X6 M SUVs) that will get an all-wheel drive system. It’s the new M5 we are talking about, a car that will be powered by a retuned version of the brand’s 4.4-liter V8 biturbo engine, mated to an automatic transmission and a new rear-biased xDrive.

It’s going to be one hell of a machine – that’s for sure. But how good exactly? It’s too early to say, since we haven’t even seen it officially yet, but our colleagues at Motor1-UK had only positive things to say after driving a prototype of the high-performance sedan. There’s also a new video from BMW, showing factory driver Timo Glock sitting together with BMW Head of Development M Automobiles, Dirk Hacker, in a prototype of the M5 - and it looks like a fast ride.

It’s clear that the new M5 won’t be the M5 we’ve used to see and drive, but don’t worry – it’s still going to be a true BMW M beast, as Shane O' Donoghue from Motor1-UK says.

“If you do opt for the BMW [M5], it would seem that the M division has delivered on its promise of retaining a rear-drive experience with the added security of four-wheel drive and the M xDrive system makes the new M5 a better and more interesting car than it would have been without it.” 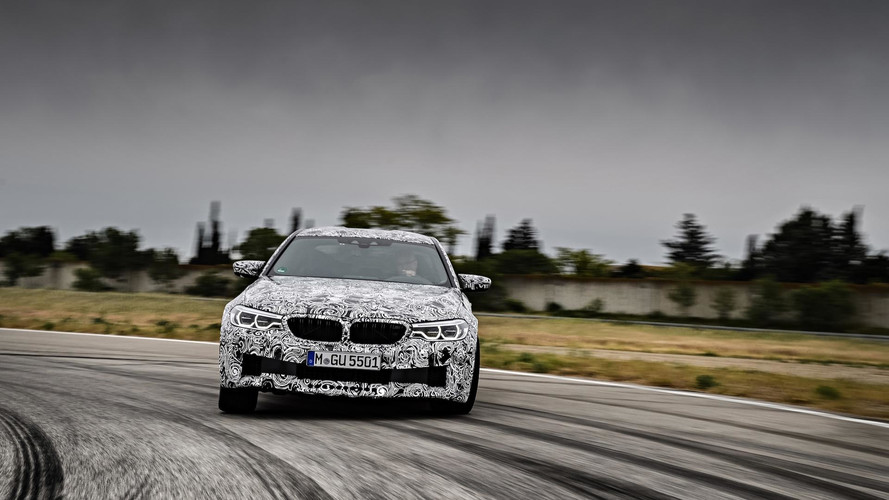 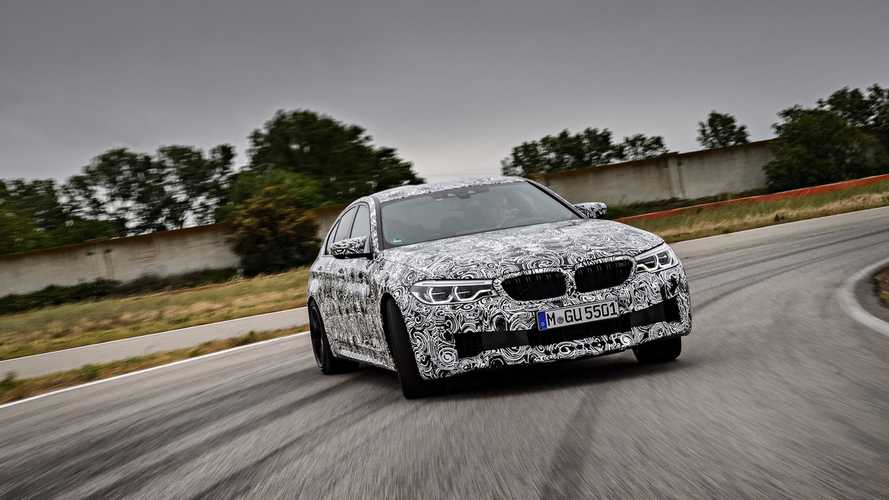 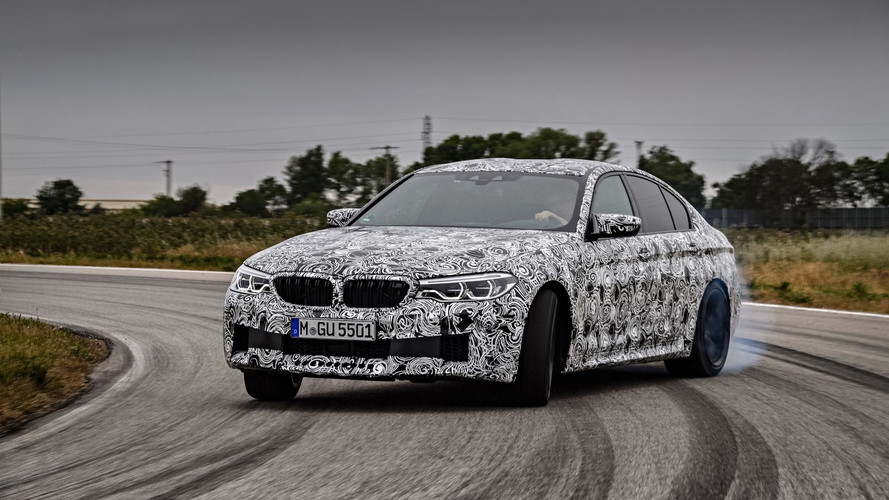 That’s what Glock also has to say – it’s so fast that “you almost need racing seats in here,” but you still notice “the additional drive from the front-axle drive.” Simply said, it will probably be faster in corners and safer at high speeds. But will it be as fun as the old ones? Give us a couple of months and we will have all the answers.