New Minicar to be Unveiled by Jianghuai Automobile in Shanghai 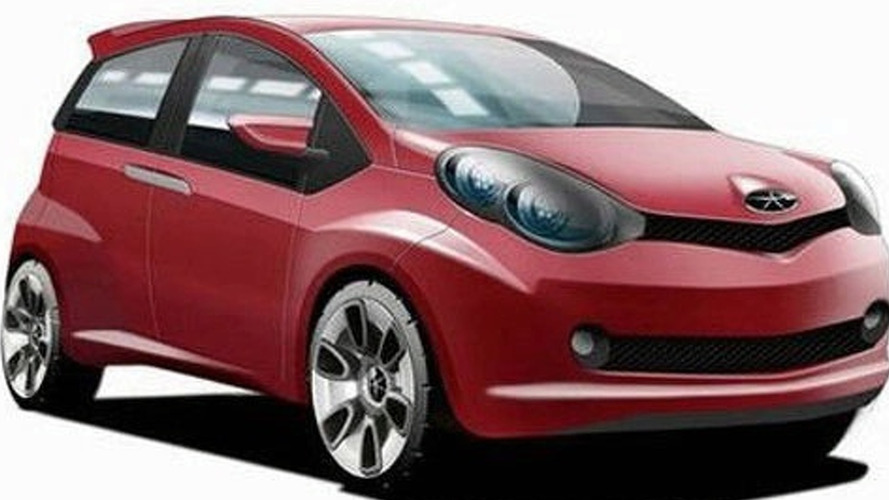 The Chinese car market continues to grow, and this year's Shanghai Auto Show should be of great interest to the worldwide industry. Among the debuts at next month's show is an all-new microcar from Jianghuai Automobile (JAC). JAC will unveil a production version at the show, and plans to have the car in showrooms later this year.

The car will be known as the A00, and continues the filling-out of JAC's product lineup, which currently includes compact and mid-size cars as well as an SUV, MPV, pickup and heavy-duty trucks. The car slots into the lineup below JAC's Tongyue RS 1.3 hatchback, and will compete with the Geely Panda and BYD F0. Chinese press reports suggest that the car will feature a 1.0 liter engine and a starting price of less than $7000.

The concept sketch released by JAC shows a three-door hatch that's somewhat more exciting than JAC's current designs, with strong, sporty lines, oversized wheels and a resemblance to the Toyota Aygo. How much of this translates into the inexpensive production version remains to be seen, of course.

Gallery: New Minicar to be Unveiled by Jianghuai Automobile in Shanghai