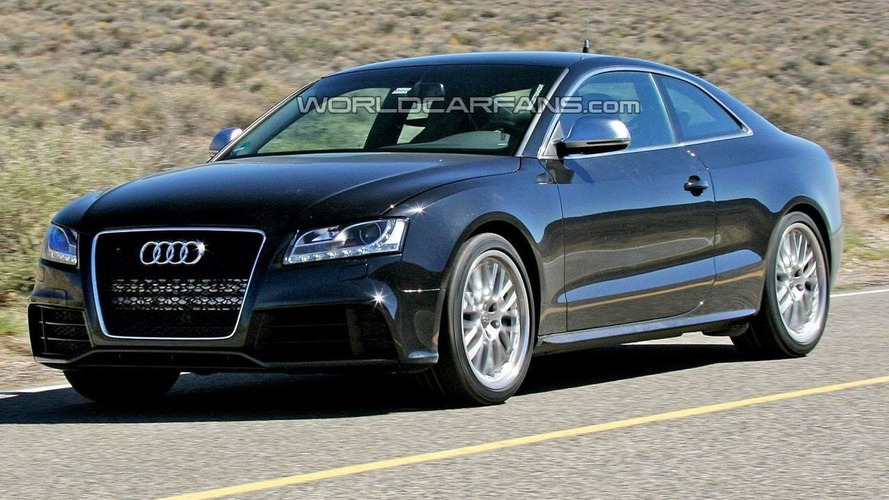 Audi will debut the RS5 at Detroit 2009, followed shortly thereafter by the RS4. US is not getting the RS6 due to CO2 emissions requirements for its V10 twin turbo power unit.

Audi fans will be in for a special treat come the 2009 Detroit Motor Show when the RS5 goes live to the public for the first time, many months after spy photos and renderings have long been doing the rounds. Although the RS5 will bare it all for the media world to see on January 11, 2009, US lovers of everything RS will have to make do with only this version for a while. That’s because Audi says the RS6 won't be heading for American dealerships, thanks to exceptionally stringent emissions laws Stateside.

“We had thought perhaps that it would be possible,” said RS6 project manager Jens Koch, “given America's preference for the four-door version instead of the Avant, but the work required on the V10 powertrain to meet the emissions goals hurt the business case.”

Not to worry though, the RS4 will join the RS5 on US dealer floors in the not too distant future. Also the probability of the TT RS playing a supporting role is high, given the pocket rocket roadster’s relatively lower proposed CO2 emissions. Hopefully by the time RS7 also rolls around, the V10’s emissions goals will be attained.