McLaren Design Boss Might Be Headed Back To Mini 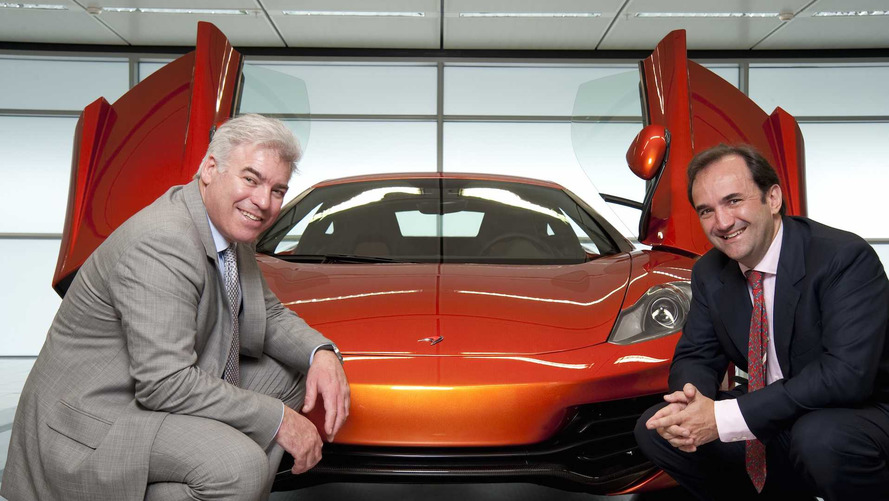 Frank Stephenson could part ways with McLaren to once again head Mini.

Frank Stephenson has served as Design Director at McLaren since 2008. Before that, he oversaw designs like the F430 Scuderia, Fiat 500, and Maserati MC12 while working at Ferrari and Fiat. Now, the 57-year-old designer could be returning to the automaker from whence he came.

According to a new report from MotoringFile, Stephenson might be heading back to Mini, where he served as Chief Designer until 2002. Stephenson is best known for his role in designing the 2001 R50 Mini Cooper (pictured below), the car that can be credited with reviving the classic British marque after it was purchased by BMW.

With the unscheduled departure of Chief Designer Anders Warming to Borgward last summer, Mini has been on the hunt for a worthy replacement. Though unconfirmed, Stephenson is rumored to be the front-runner for the position, returning to the company he helped develop more than 15 years ago.

While at McLaren, Stephenson worked together with Chief Designer Robert Mellville in development of everything from the MP4-12C to the new 720S, including the P1 hypercar and 570S. The designer has been notably outspoken about Mini’s design direction, specifically the previous-gen Countryman, saying this in an interview with Yahoo:

"I don’t like it. I mean I don’t like the whole new trend at all. I think they just wildly abused the brand. And they’ve gone away from their roots in such a way that now buyers are not the same buyers."

McLaren has yet to confirm that Stephenson will be leaving the company, but he appears to be the front runner for the position at Mini.