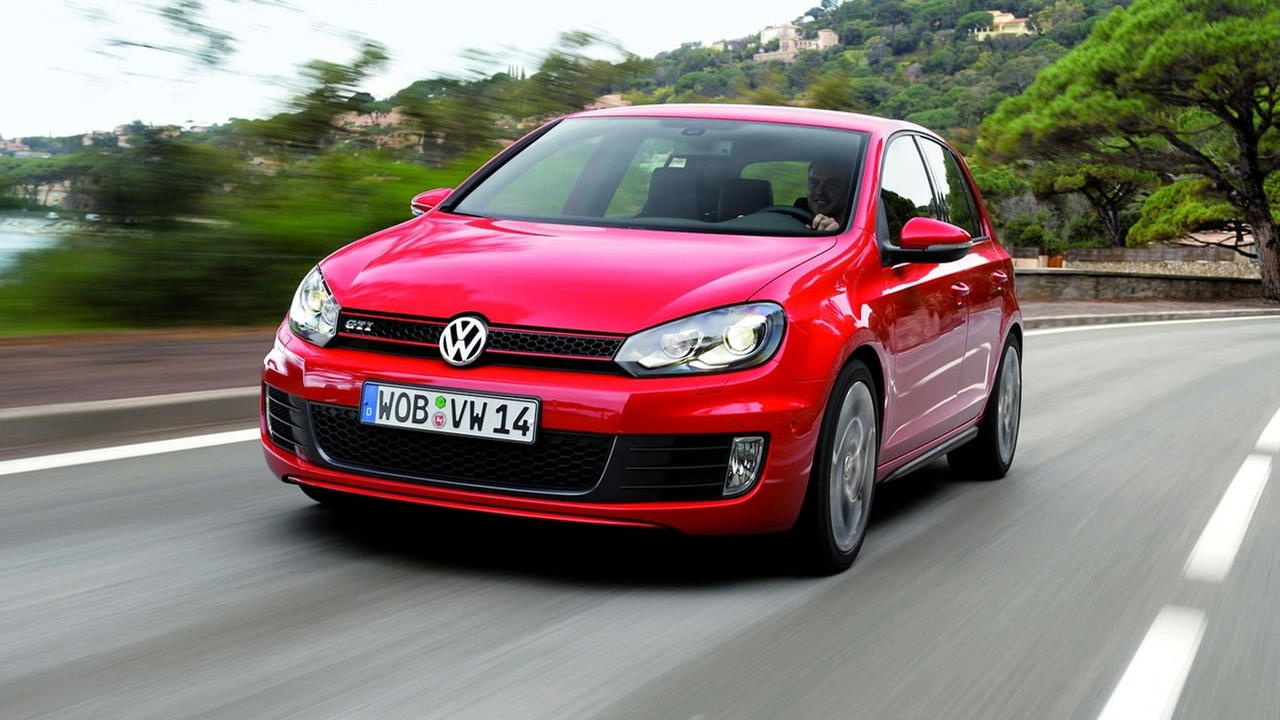 A new video unveils the 2009 Mk VI Golf GTI driving through twisty mountain passes and showing off its handling abilities. Details of the car's specs and features as well as approximate launch dates are revealed.

Perhaps the next best thing after driving a Golf GTI up and down scenic mountain passes is watching a video clip of someone else doing it.

VW is harking back to this icon with the new GTI. Unveiled as a concept to the public for the first time at the 2008 Paris International Motor Show the Mk VI GTI boasts plenty of garb that many bigger more expensive cars cannot match. In styling the car the team kept the original car in mind. The red frame around the outer front grille is typical GTI and sets it apart from "lesser" Golf models. It has single chrome tailpipes on either side, a GTI rear spoiler, a rear air diffuser, an electronic diff lock, smoked taillights and green tinted windows. The brake calipers are painted red.

The GTI moniker appears on the left instead of the right as it was previously done. The car itself is longer and wider, and it looks more muscular as well. The interior features things like stainless steel pedals, radio/ navigation with a touch screen and heated front seats.

In a few days sales of the new 2009 GTI begin in Germany, in Europe within the next couple of weeks, and America and Asia follow towards the end of the summer.