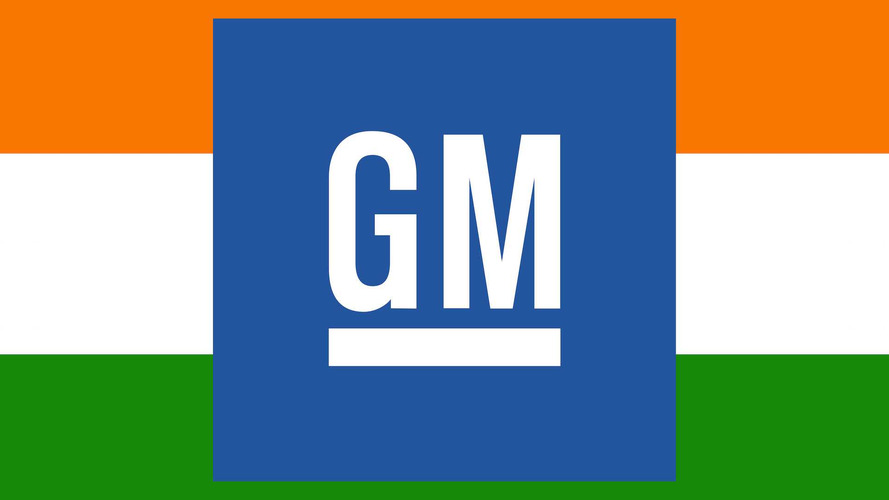 The company will shift its focus to more profitable markets like China and the U.S.

By the end of 2017, GM will stop selling vehicles in India and South Africa. The Detroit automaker will pull out of the Indian market almost entirely, and will sell off its operations in South Africa to Isuzu in an effort to focus money and engineering in more profitable markets.

GM said on Thursday that it will cancel its originally planned $1 billion investment in India and take a $500 million second-quarter charge to restructure in the country, as well as Africa and Singapore. About $200 million of the planned charge will be cash expense.

The plan will reportedly save GM $100 million a year after an $800 million loss throughout GM’s entire global business last year. GM President Dan Anmann said in an interview with Reuters that the restructuring will allow the company to focus more money and engineering talent on expanding the business where the company is more profitable, including markets like China and the U.S.

As part of the restructuring, we’ll see even more pickup trucks and SUVs. Anmann promises that the company has a "product onslaught coming," with a plan to invest nearly $600 million a yearn development of autonomous vehicles and transportation services.

"What are we spending our time doing?" Ammann told Reuters. "Are we spending time pursuing opportunities … or all of our time fixing problems? These actions will further allow us to focus our resources on winning in the markets where we have strong franchises and see greater opportunity."

GM will reportedly continue to build vehicles at its Indian plant in Talagaon, which employs about 2,500 workers. Those vehicles built in Talagaon will be exclusively for export only to countries like Mexico and Central and South America, and the company will continue to work at its design and engineering center near Bangalore.