Grandma Mistakenly Drives 300 Miles Instead Of 6 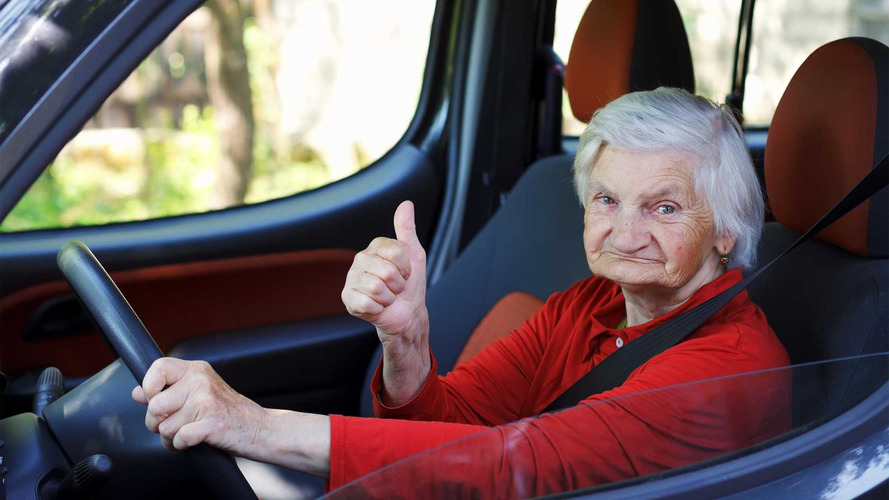 An 83-year-old Britain lady from Worcester, England, traveled for 300 miles to her doctor’s appointment, instead of only six miles. What started as a regular hospital visitation soon turned into a serious trip to Scotland for Valerie Johnson.

The Independent reports roadworks close to her house confused and diverted her, and she drove for eight hours before ending up in Larkhall, Scotland, with no fuel left in the tank. Meanwhile, her daughter Karen Maskell had called police and booked a flight to Scotland to pick her up.

According to Scotish Daily Record, Johnson missed a turn-off and continued on a major highway in the country until she crossed the border. A couple reportedly looked after her while waiting for her daughter to pick her up from Scotland.

“Mum's next-door neighbor called me to say she hadn't come back and he was worried. I thought she must have had an accident,” daughter Maskell explained. "We called the police and by the time I got to her house, they said they had spotted her car on a traffic camera at Preston at 11 PM. I said it couldn't be my mum because she hates driving, she doesn't usually drive more than three miles. But it was her and she was still heading north and we had to get the Scottish police involved."

When Johnson’s car stopped with no fuel on the middle of the road, she told a couple from a nearby house she’s lost and needs help. They phoned the local police, who coordinated with England’s police to inform Maskell her mother is fine. An ambulance was also called to check her condition.

“The local couple very kindly looked after the woman, ensuring that she was comfortable until her relatives arrived from England to collect her,” said Sergeant John McLeish