See Aston Martin Vulcans Erupt At Circuit Of The Americas

Seven out of a total of 24 Vulcans gathered for the owners' event. Thankfully, there were cameras to grab all the action.

Aston Martin took us by surprise when it introduced the Vulcan a couple of years ago since we had no idea the skilled engineers from Gaydon had been working on a carbon fiber-bodied track machine. With a naturally aspirated V12 engine pushing out an immense 820 horsepower, the Vulcan is quite different than other recent high-end cars restricted to the track, such as the Ferrari FXX K and the McLaren P1 GTR hybrids.

The $2.3-million Vulcan has long been sold out and recently seven out of a total of 24 owners came together at an event specially organized by Aston Martin at Circuit of the Americas in Austin, Texas. While the Vulcan in its standard configuration can’t be legally driven on public roads, there is a solution for that. For the right sum (believed to have six figures), engineering company RML is willing to convert the track beast into a road-legal supercar — a process which takes about three months to complete. According to Aston Martin’s CEO, Andy Palmer, at least four or five Vulcans will go through the conversion. 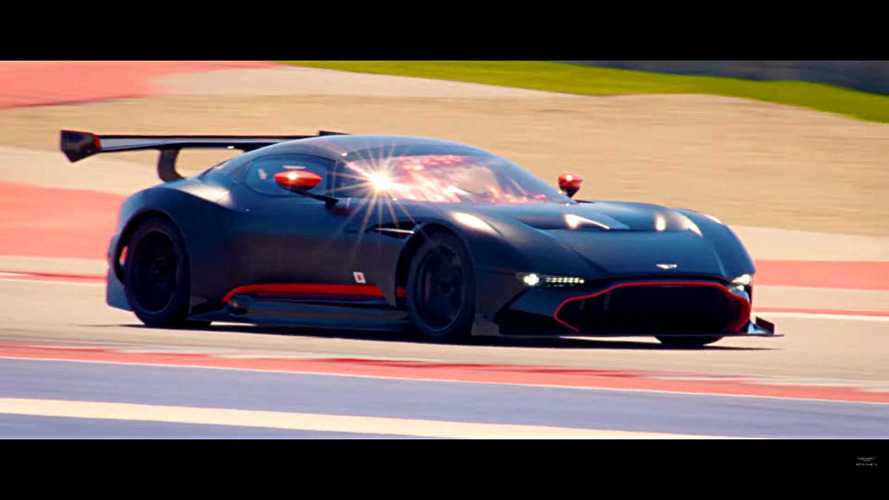 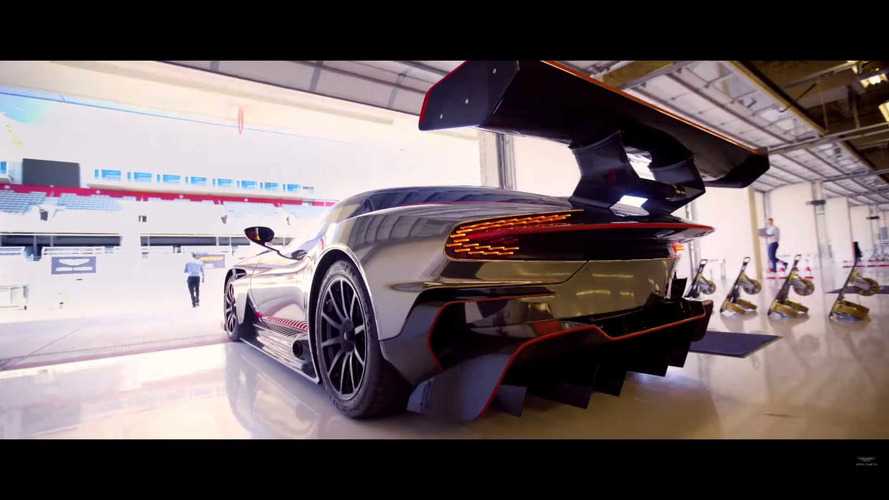 Without any turbo or electric assistance, the V12 is a dying breed in this day and age of downsizing, which makes the Vulcan even more special. The engine itself is a team effort with Aston Martin Racing and is based around the architecture of the unit powering the company’s GT3 cars, but enlarged to 7.0 liters and equipped with three driver-selectable power outputs. And while some might consider the engine as being old school, everything else is up to date. Take the chassis for example — it’s made entirely out of carbon fiber to keep the weight low.

Gallery: Aston Martin Vulcans at Circuit of the Americas