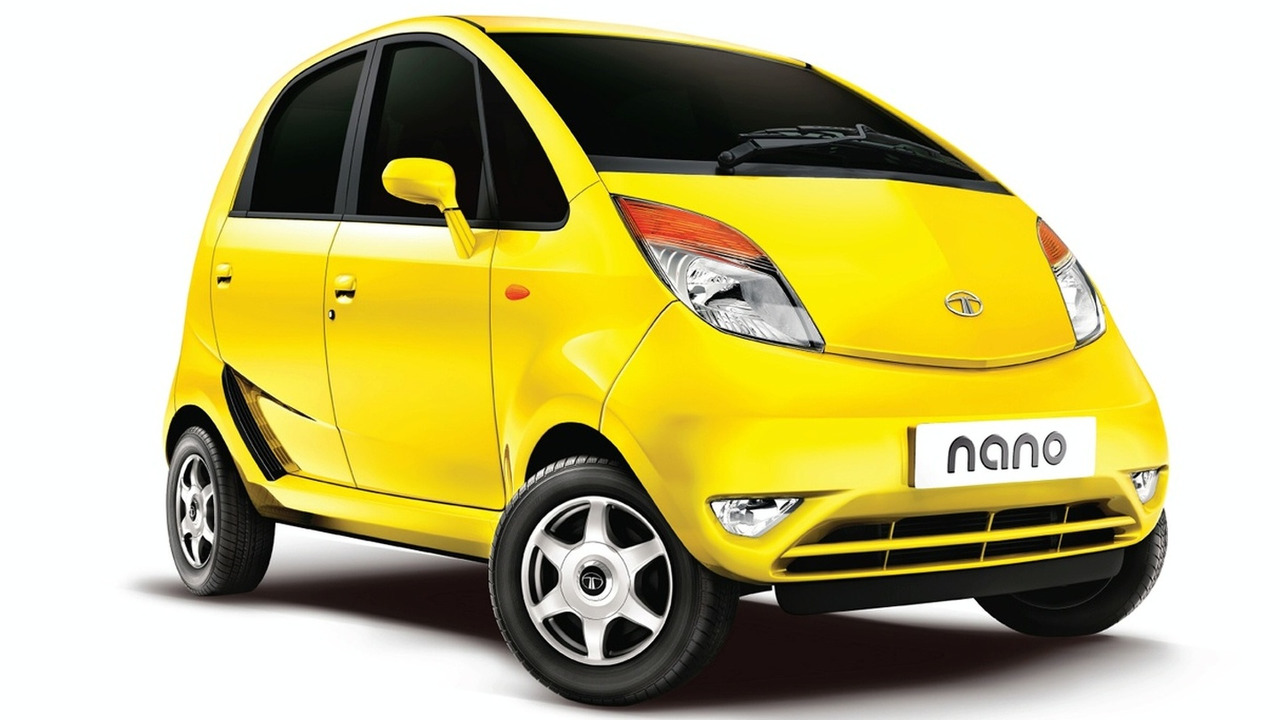 The ultra-low priced Tata Nato is now available for purchase in India. Orders are now being taken for the three different models, with the car hitting showrooms India-wide on 1 April. Delivery of the cars will begin in July.

The ultra-low priced Tata Nano is now available for purchase in India. Orders are now being taken for the three different models, with the car hitting showrooms India-wide on 1 April. Delivery of the cars will begin in July.

Because of an expected rush on vehicle purchases, the company has put in a selection process where customers may apply to own one of the first 100,000 units produced. All those who apply and put down a deposit by 25 April will be put into a random drawing to determine the new owners. Application fee is Rs. 300 ($6), with the deposit costing Rs. 3000 ($60).

Don't worry; if you do not get chosen to be one of the first 100,000, you will have the option of taking your deposit back, or earning 8.5% interest on the deposit against the price of the car. By 2010, the Sanand plant in Gujarat, India, should be producing as many as 350,000 vehicles per year.

Built with an all-new aluminum 2-cylinder 33hp 624 cc petrol engine, the four-speed car comes as the Nano Standard, Nano CX, and Nano LX. The Standard comes only in three color choices, with a folding rear seat. The CX has heating and air conditioning, five colors to choose from, two-tone seats, assisted braking, and a parcel shelf. Step up to the LX and you get power windows and locks, fog lamps, mobile phone charger, and rear spoiler.

Of the car, Tata chief Ratan N. Tata said, "The Nano represents the spirit of breaking conventional barriers. From the drawing board to its commercial launch, the concept, development and productionisation of the car has overcome several challenges."

"I hope it will provide safe, affordable, four-wheel transportation to families who till now have not been able to own a car. We are delighted in presenting the Tata Nano to India and the world," he continued in a press release.

The company also showed off a proposed European model at this month's Geneva show. It is slightly larger than the Indian model, and would have a more powerful three-cylinder aluminum engine.