Will live on as a demo car while the customer will receive a shiny new one.

All is well in the hypercar world once again as Koenigsegg has announced the recently crashed Agera RS will live to see another day since it will be completely restored to serve its duties as the company’s demo car. The car in question is a bespoke “Gryphon” version commissioned by millionaire Manny Khoshbin and exhibited at the Geneva Motor Show back in March.

The two parties sat down and had a chat shortly after the unfortunate incident about how to solve this predicament. In the end, it was decided a brand new Agera RS will be built “with a very unique specification,” according to a statement made by Khoshbin on his Instagram account.

As a reminder, the Agera RS was involved in a nasty crash last week while a Koenigsegg test driver was evaluating the hypercar on a damp circuit part of a test complex belonging to SAAB’s owner National Electric Vehicle Sweden (NEVS). Both he and the passenger managed to escape without any injuries while the car’s carbon fiber / Kevlar body was affected, but without any signs of other more serious damages. 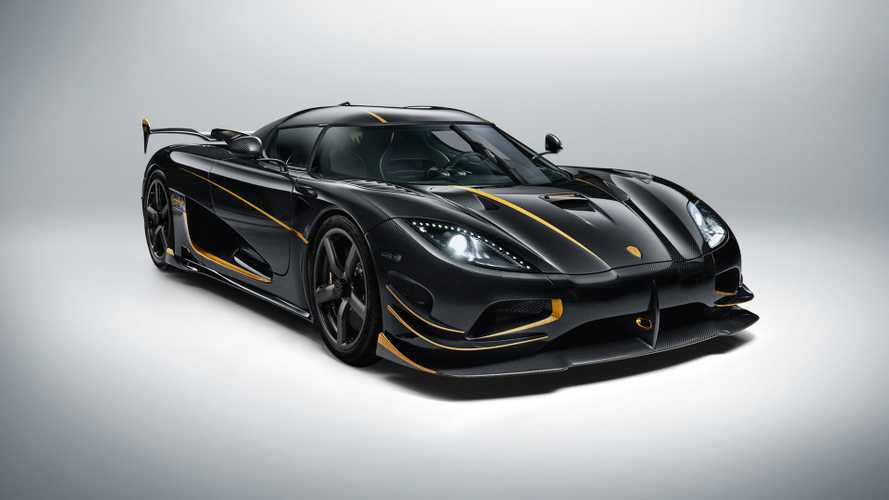 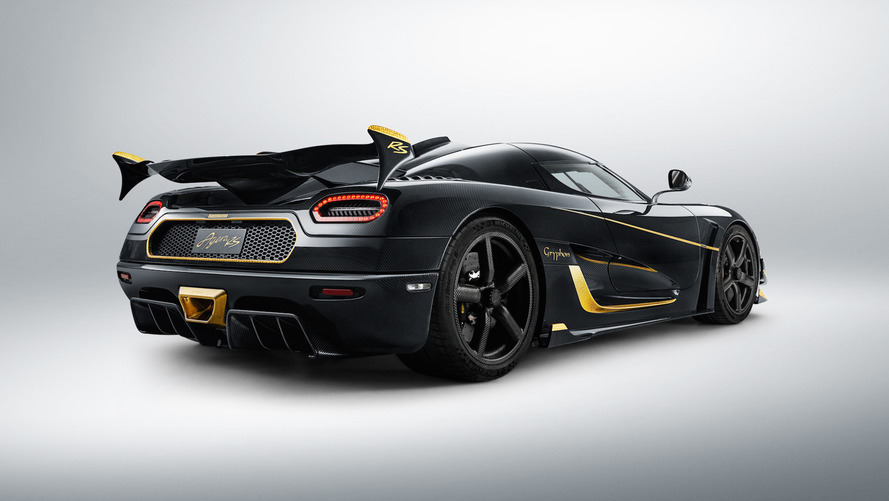 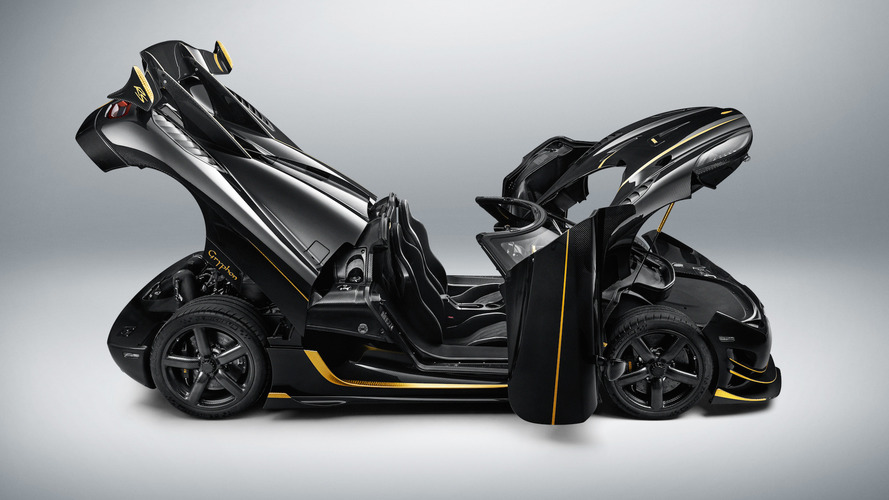 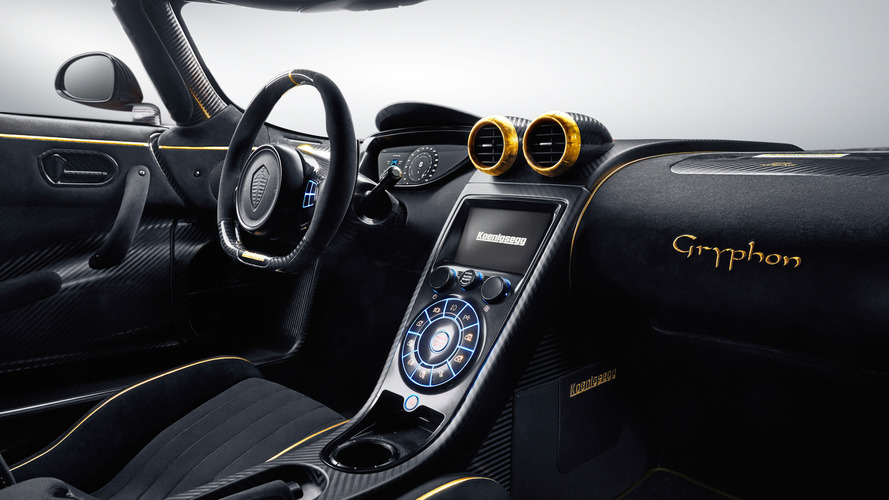 The fastest-selling Koenigsegg ever, the Agera RS was originally introduced at the 2015 Geneva Motor Show and shown a year later at the same event in a striking Loke Yellow finish. The Swedish automaker needed just 10 months to sell all 25 cars destined for production, with 10 of them finding their rightful owners even before the car’s first public reveal.

An evolution of the Agera S, the Koenigsegg Agera RS boasts an amazing 232 horsepower per liter ratio and delivers 1,160 hp (865 kW) from its biturbo 5.0-liter engine. The V8 is compatible with E85 fuel, so it can actually develop even more power.