Scoring change to occur in 2010 - Ecclestone 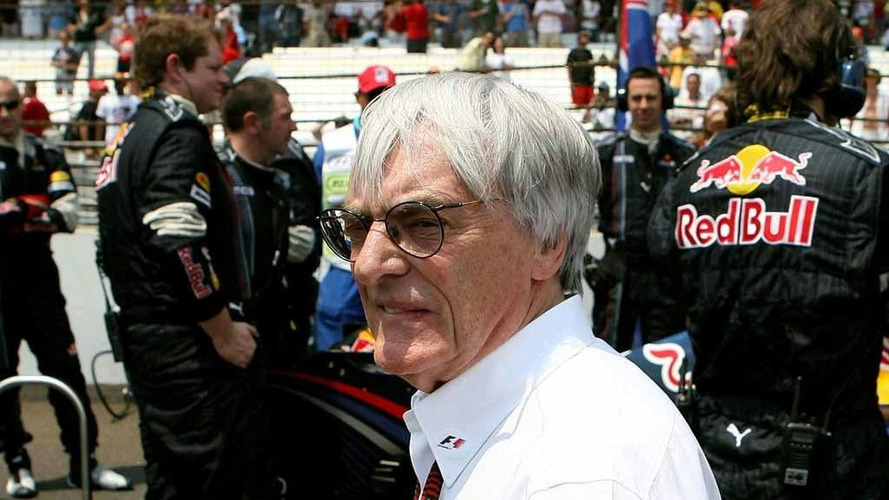 The 'winner takes all' scoring system may have been defeated for 2009, but Bernie Ecclestone says his concept will be introduced next year.

The 'winner takes all' scoring system may have been defeated for 2009, but Bernie Ecclestone says his concept will be introduced next year.

Despite announcing the immediate introduction of the system at its World Council meeting last week, the FIA subsequently had to back-paddle when the teams made clear they did not all support it.

But even though the governing body's own rules precluded such a late change for 2009, there is nothing stopping the FIA from putting the new scoring system back on the agenda for next year's championship.

"It will be supported by the FIA and it will be in the regulations, so when the people enter the (2010) championship, that's what the regulation will be," F1 chief executive Ecclestone told the BBC Radio 5 Live Sportsweek programme.

The 78-year-old, the champion of the 'medals'-style concept for F1, admitted he was disappointed it cannot be pushed through for 2009.

"To make any changes when the entries have closed, you have to get a unanimous agreement between all the people that have entered, and it would appear that some of the teams didn't like the idea," said Ecclestone.