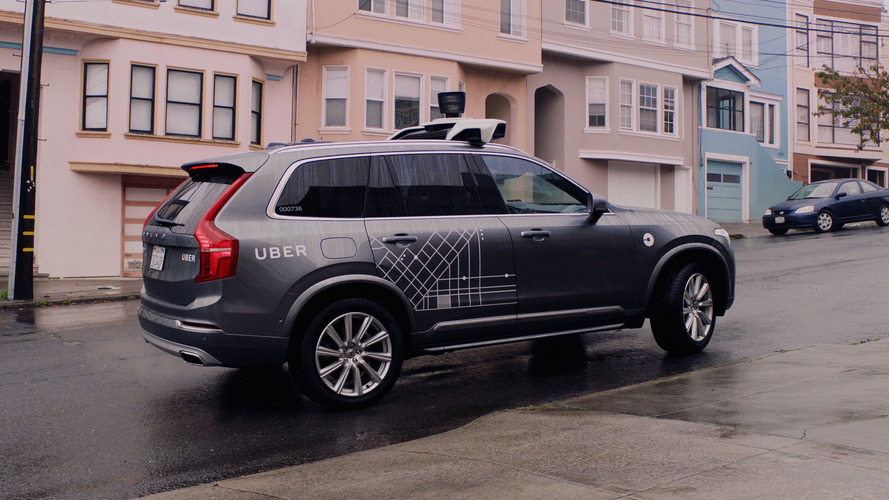 Uber will be able to continue its autonomous program once the files are returned.

Waymo and Uber are at war – not only in the for race for full autonomy, but also in a courtroom. In a 28-page complaint filed by Waymo in February, it alleges that two previous employees were in possession of crucial self-driving tech, which somehow landed in the hands of Uber. Yesterday, though, a federal judge ruled in favor of Google’s self-driving car unit.

According to Reuters, Uber must return any stolen confidential files back to Waymo by May 31, 2017. The judge said that Uber either knew, or should have known, that the technology stolen by an ex-Waymo engineer had "seeped into" the company’s own autonomous project.

Once the files are returned, Uber can reportedly continue work on its self-driving car. The company was also ordered to keep Anthony Levandowski, the main engineer in question, from continuing work with the LiDAR systems in the future.

"The bottom line is the evidence indicates that Uber hired Levandowski even though it knew or should have known that he possessed over 14,000 confidential Waymo files likely containing Waymo's intellectual property," Judge Alsup wrote in the ruling.

Levandowski, who left Waymo in January 2016, founded Otto, a self-driving truck startup that was purchased by Uber for $680 million earlier in the year. Until last month, Levandoski was responsible for the entirety of Uber’s self-driving car development.

Meanwhile, back on the road, Waymo has partnered with Uber's biggest rival, Lyft, in development of its self-driving project. The company plans to roll out more than 600 autonomous vehicles on the roads of Phoenix and throughout the U.S. in just the next few months.