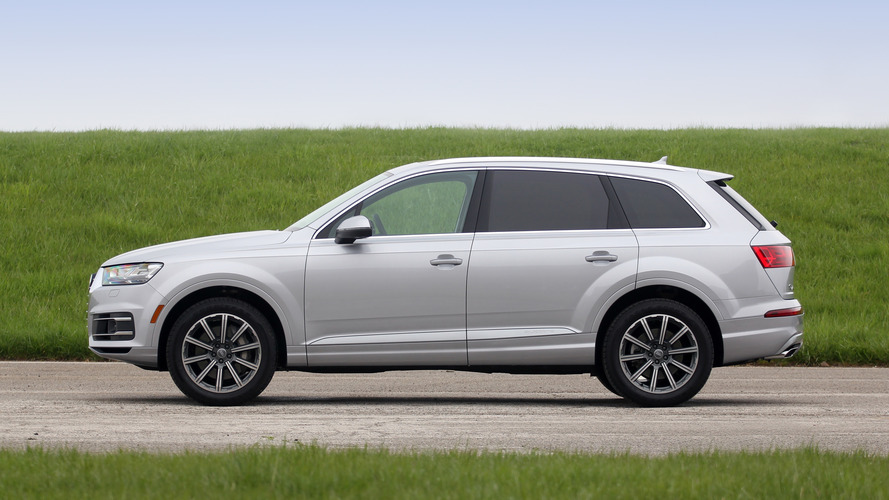 Earlier this month, Volkswagen Group announced a recall for more than 51,000 examples of the Porsche Macan SUV in the United States because of a possible fuel leak. Now, the German manufacturer is expanding the service campaign with another almost 300,000 Porsche and Audi models.

As the National Highway Safety Traffic Academy (NHTSA) reports, the fuel-pump on these cars could crack, leading to a fuel leak and a possible fire. The defective components from the system were manufactured by Continental.

If any cracks are found, dealers will replace the fuel-pumps or will add protective film to the defective components. So far, Porsche says, the company hasn’t received information for incidents occurring due to the fuel-pump problems.

In 2015, Porsche issued another recall for the Macan linked to a possible fuel leak - 21,835 examples of the 2015 and 2016 model year Macan S and Turbo were inspected because a low-pressure fuel line in the engine compartment could leak. Earlier this year, the manufacturer also recalled 17,871 units of the 2015-2016 Macan S and Turbo, because the passenger occupant detection sensor could fail and deactivate the airbag.

Porsche is no stranger to recalls in the United States, as the brand already issued separate campaigns for most of its models in the country. Also, last year, it recalled the flagship 918 Spyder supercar, inspecting the front lower control arms that may crack at the ball joint.