The only truck in its class to have front and rear electronic locking differentials.

Introduced last November at the Los Angeles Auto Show, the new Chevy Colorado ZR2 was developed to tackle just about any type of terrain there is while being easy to live with on a daily basis to and from work. The off-road midsize truck has a considerably wider track and a lifted suspension than the regular version to make it more component whenever having to deal with difficult roads. Even the front and rear bumpers have been subjected to some changes to give it that much-important additional ground clearance.

Chevy’s trio of videos shows how prototypes had to undergo a series of grueling tests at the Yuma Proving Ground in Arizona and also had to go through a deep-sand evaluation at Silver Lake in Michigan. Additional tests were conducted at the Badlands off-road park in Attica, Indiana while traversing the Rubicon trail was successfully completed without having to make any special modifications.

The Colorado in the new rugged ZR2 trim is being billed as “a segment of one” since it blends everything that’s great about a midsize truck with an unmatched off-road technology. Some of the class-exclusive goodies include front and rear electronic locking differentials, a diesel engine, and the implementation of Multimatic’s Dynamic Suspensions Spool Valve (DSSVTM) damper technology.

Chevy wants $40,995 for a base Colorado ZR2, so it’s $2,705 more affordable than a Tacoma TRD Pro fitted with an automatic gearbox. However, you can get the Toyota with a manual transmission, which drops the difference between the two to $705. The Colorado is available exclusively with an eight-speed automatic.

Deliveries of the 2017 Colorado ZR2 kicked off earlier this month. 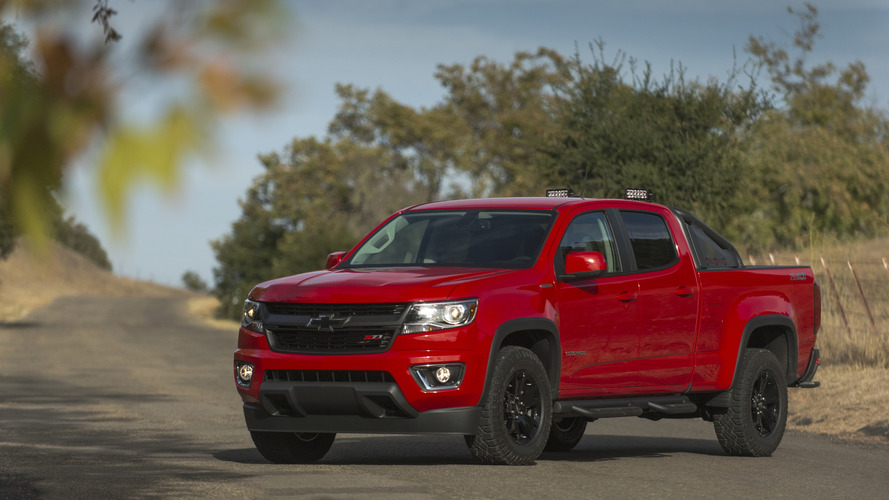