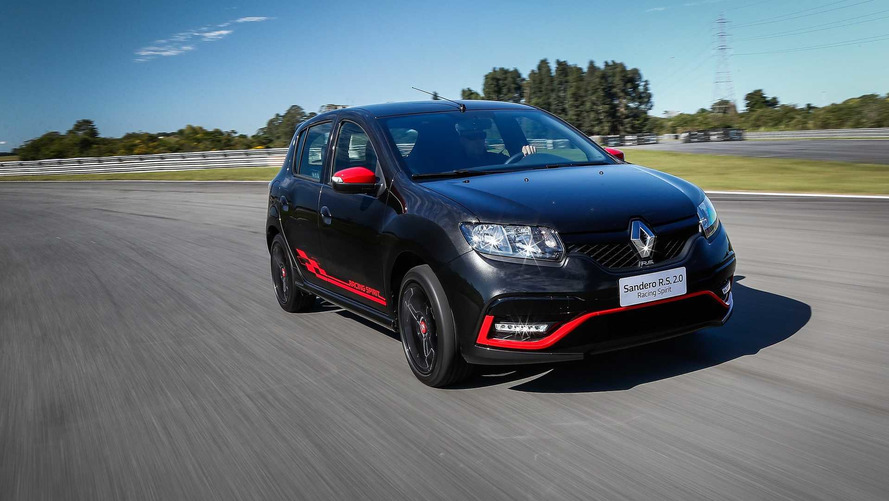 A naturally aspirated 2.0-liter engine pushes out 150 horsepower for a 0-62 mph run in eight seconds.

One of the most affordable hot hatches money can buy, the Brazil-only Renault Sandero RS is now more desirable than ever thanks to a new Racing Spirit version bringing standard Michelin Pilot Sport 4 tires measuring 205/45 R17 and wrapping a set of 17-inch alloy wheels. The budget-friendly supermini can be visually distinguished by its red-painted brake calipers and an assortment of red body accents applied onto the side mirror caps as well as on the lower areas of the bumpers. Rounding off the changes on the outside are the side stripes also finished in red and featuring the “Racing Spirit” lettering at one end and a racing flag at the other.

To sweeten the deal, Renault has also made some subtle changes inside the cabin where the special-edition Sandero RS boasts an individually numbered plate positioned near the gearbox lever to denote the limited availability of only 1,500 examples. Continuing the exterior’s black and red theme, the interior has a similar two-tone look on some of the bits and pieces.

Like the regular version, the Racing Spirit boasts the same naturally aspirated 2.0-liter gasoline engine producing 150 horsepower and 205 Newton-meters (151 pound-feet) of torque channeled to the road via a six-speed, short-ratio manual gearbox. It needs eight seconds to get from 0 to 62 mph (100 kph) and is able to reach a top speed of 125 mph (202 kph).

Priced at R $ 66,400 (about $21,000 or as much as a Ford Fiesta ST), the Sandero RS Racing Spirit will come as standard with goodies including LED daytime running lights, automatic air conditioning, and front electric windows. Customers will also be rewarded with a seven-inch touchscreen infotainment system with navigation, along with parking sensors, hill climb assist, ESP, and even cruise control.

Renault says it will have it on display between June 10 and 20 during the Buenos Aires Motor Show.

While a special edition is nice and all, maybe it would be a better idea to slap on the Dacia badge and sell this old-school hot hatch in Europe as well. 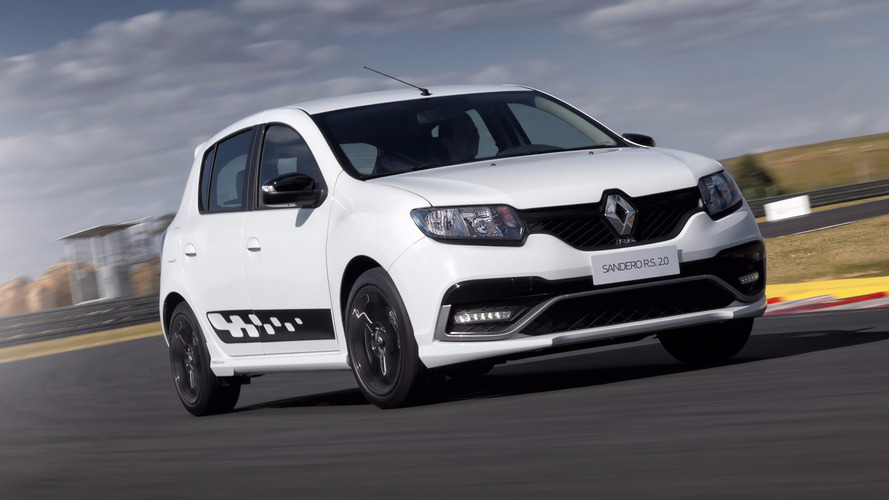