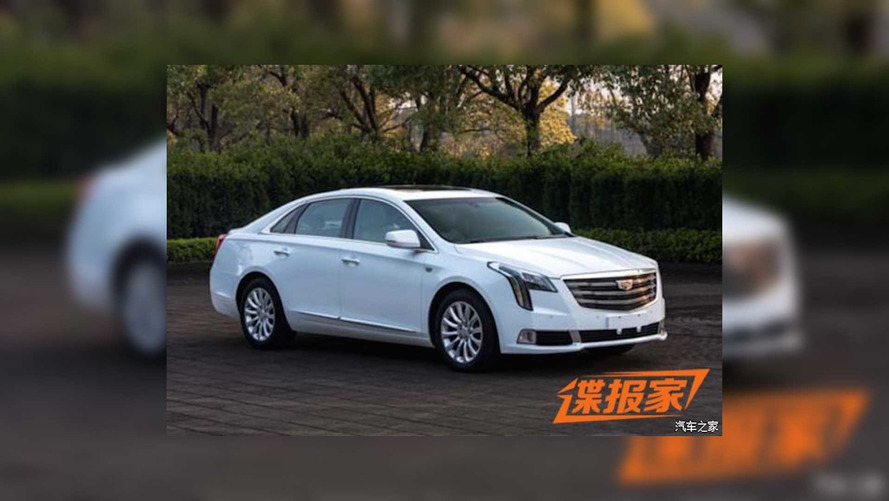 The Cadillac XTS is sticking around for 2018 after all, it seems. Spy photos from October have already shown the upgraded luxury sedan on public roads in Michigan, and now new leaked photos reportedly show the XTS in the flesh before we’re supposed to see it.

The shots come by way of the Chinese publication Autohome, and supposedly show the 2018 Cadillac XTS in detail before its official debut. Though it doesn’t look entirely new from the outgoing model – most of the body lines are the same – it does share a number of distinctive cues with its CT6 sibling.

The front fascia gets significantly updated. An all-new grille and a family-friendly pair of angled headlights bring the XTS into the modern age. On the rear, the taillights follow a similar pattern, angling down from the trunk and into the rear bumper.

Inside, the cabin will get a similar treatment. The inclusion of Cadillac’s new CUE infotainment system as well as some fresh new materials are expected, per any good update. Unfortunately, we likely won’t catch a glimpse of the interior in full until it officially debuts.

No word on when the new XTS will make its debut, but expect to see it later in the year. The LA Auto Show is a likely candidate for the sedan’s debut. 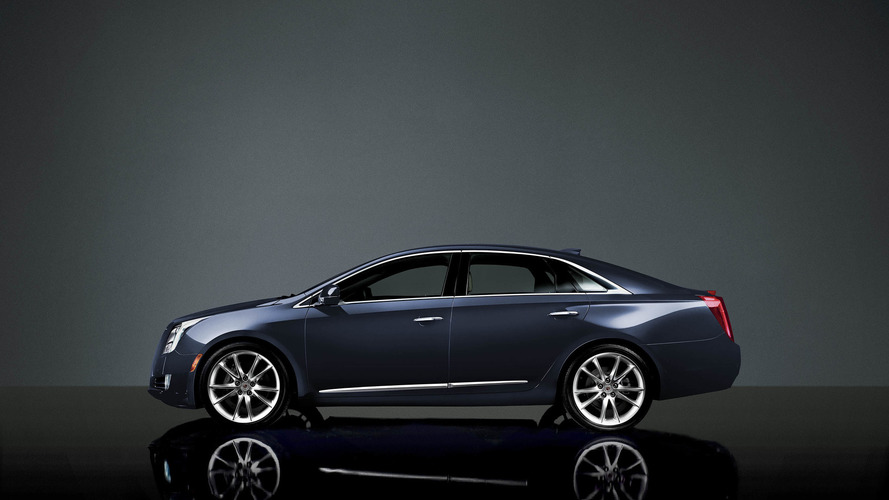