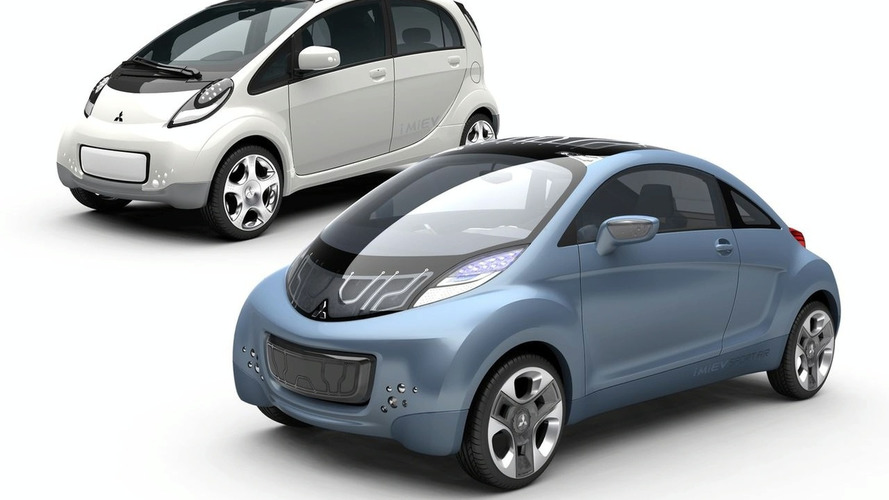 Mitsubishi is changing its strategy in Europe to accommodate current economic and buying trends. SUVs will no longer be the focus. Instead smaller compacts are to take centre stage in the proposed plan.

In a nutshell the Japanese automaker is changing its European focus from one that is dominated by big SUVs to more focus on smaller, fuel-efficient vehicles. SUVs will still be a part of the sales mix but will play a much smaller role than before. This is in response to thin demand for bigger SUVs not only in Europe but the world over. While Euro profits were good between the years 2003 and 2007, sales between 2007 and 2008 were down from 200,045 units to 164,462 units.

The new system will mean moving the Sales, Marketing, Product Management, Business Planning, etc. functions to Japan. Japan will then coordinate directly with the 34 distributors in the European region. Support functions like Logistics, Planning & Ordering, Finance, Human Resources and so on will stay in Europe but become leaner.

The company's Design & Engineering functions have already been shifted back to Japan from where everything concerning these functions will be centrally planned. From 1977 up until now Mitsubishi Motors Europe was based in Rotterdam. Fairly soon these operations will move to Born, near Maastricht where the company's NedCar manufacturing facility is located. Mitsubishi says NedCar itself will not be affected by these proposed changes.